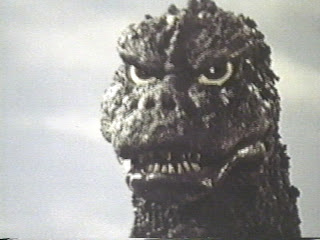 In an exclusive interview today Godzilla told the Kitty City Gazette he was bullied as a young reptile.

Long before he crushed cars, buildings and countless Japanese people to death, Godzilla, a 56-year-old, Giant Daikaiju Monster, said he was “viciously teased” by classmates who mocked his shyness, short arms, and the strange way he walked.

Godzilla, who has admitted to eating small children in the past, said he threw his very first punch at the age of just 5 when a Pug took one of his beloved Barbie dolls and ate it. As Godzilla grew older the bullying by his peers spread until he became a neighborhood target. 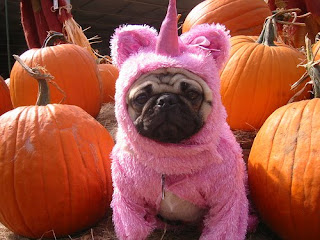 Godzilla said one afternoon a bunch of school-age cats ridiculed him for looking like a cross between a giant gorilla and a fat whale. “I just lost it and started eating train cars,” he said, “and from that moment on, violence became my answer to everything I didn't like.”

Godzilla’s mother Linda, who is a telemarketer, said the attacks and bullying gradually became so bad she feared for Godzilla's safety every time he left their cave. "I worried about what it was doing to his head,“ she said, “he was so much bigger than the other kids, but he lacked self-esteem and learned to react negatively."

Linda stated she hopes now her son’s attempt to come to terms with his past will help other young people and monsters today who may be victims themselves. 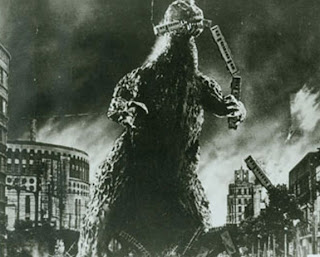 “(The bullying) made me so angry,“ said Godzilla. “And over the years I took it out on others, often violently.”

Godzilla said bullies would trip him, pin him down, and pour dog food in his mouth, then kick him between the legs calling him names like “monster face” and “retard.”

Experts agree the experience of being bullied can end up causing lasting psychological damage to victims. This is self-evident in Godzilla’s case, where his anger and frustration culminated later in the mass destruction of cars, buildings, and even entire Japanese cities in his search for catharsis. 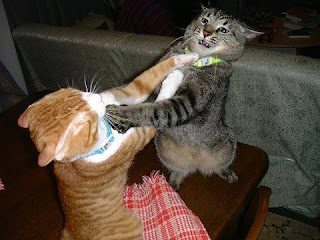 These days Godzilla lives with his mother and said he has no more problems with his self-esteem. He said he feels he is “finally mentally strong and centered” and says he now enjoys his free time playing Warcraft and is adept at ping-pong and yoga.

He and his mother hope to travel the rest of the Pacific Northwest and discuss reasons why bullying only leads to further and sometimes much more violent bullying.