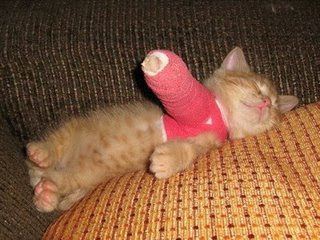 A new study conducted by cats shows eating a series of hot and cold pies is an effective treatment for pain control.

All cats involved in sports have all heard of using contrast therapy, repeated applications of heat and ice, after sustaining an injury such as a pulled groin or a sore back.

The theory behind contrast therapy is that hot water causes vasodilation of the blood flow in the injured limb followed by the application of ice, which then causes vasoconstriction. The net effect is thought to pump out inflammation and trapped fluids in the injured tissues allowing them to heal more quickly. 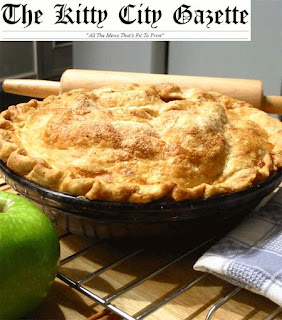 One local cat, Minxy, a 6-month-old, neutered Domestic Short Hair, who is a juggler by trade, injured his shoulder after performing at a birthday party and was affixed with an embarrassing pink cast.

“I went to my doctor,” Minxy said. “He suggested we try something new, he called it hot/cold pie therapy.”

Dr. Wong, a 14-year-old, neutered, Scottish Fold had long been looking to test his latest idea on eating pie to control pain levels. 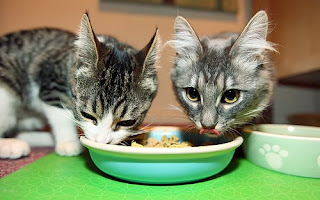 In a control group, other injured cats ate ‘placebo’ foods, such as spaghetti

“We began at once,“ Dr. Wong said, “First, we started with hot therapy. Minxy ate hot apple pie for the first 20 minutes and then we switched him to a cold pie, in this case Key Lime, for the next 15 minutes. We repeated it all day, off and on, for four days and by the end of our trial his pain had ceased and his cast came off.”

A control group was used in the experiment and the findings further support pie eating as being effective in pain control, according to Dr. Wong.

“Cats who ate pie had faster recovery times than cats who did not eat pie or who had tried other modalities such as eating spaghetti or broccoli.” Dr. Wong wrote in his report to Medical Science magazine. 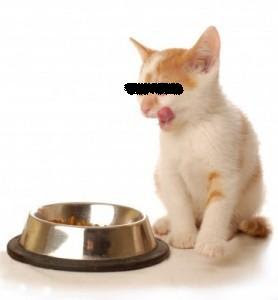 “I think we should study this theory further and with different pies to determine the possible medical ramifications,” said Maya Jackson-Kidd, a 5-year-old, spayed, Abyssinian research assistant. “There is much to be considered here. Is the Key Lime a better cold pie for treatment than say, Lemon Meringue?”

OH MY GOD. Pie eating now. Jeez, girl, you are too funny. TOO FUNNYYYY. Im gonna go get me a hot cherry pie and a cold chocolate cream pie now thanks to you.

you make-a my day

Okay, you just posted this and im cramping up from laughter.

By the way, I go into grocery stores shocked now at the audacity of fresh watermelon.

You need to be published, Kitty City. I've been checking the site every few hours hoping for a new story.

ALSO -Happy Father's DAY TO EVERYONE

This is great, hilarious.
Love your blog.
ML

A day is not a day without the latest news from Kitty City, hope you had a good weekend. Cannot fathom what your brain will concoct next my dear girl.

Thank you for bringing this important research to my attention. I will immediately ask my humans to start me on this treatment. Not that I'm injured, but I'm pretty sure that an apple pie a day will keep the V-E-T away!

Oh this made us laff out loud! Very funny. Very true also, we love pies, they should be a major item in any first aid kit!

"In a control group, other injured cats ate ‘placebo’ foods, such as spaghetti" -- This cracked us up!
Sharyn, you are too funny!

Dying dying here. Going to be people knocking on my office door asking me if I'm ok or not.

'other modalities such as spaghetti'

Ok that kitten in the pink cast pic is killin me~

Not so. Boston Cream pie.