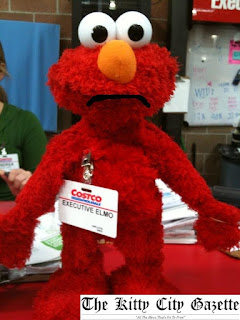 A Costco executive accused of sexual harassment has officially been fired from his job effective yesterday, one week after a cat whom he allegedly harassed reported it.

Elmo, a 7-year-old, Cotton, Polyester, and Plastic Puppet, was accused by more than ten of his co-workers of sexual harassment and had at least one protective order filed against him stemming from the same events, according to one of his alleged victims.

Forthcoming charges against Elmo could also include tickling. 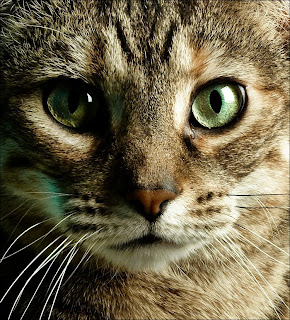 “He tickled me, yes…” said this Costco employee, who then filed a complaint

Cats from the Edmonds Police Department said they had received multiple reports of tickling at the local Costco and that it had been reviewed by a supervisor and assigned for investigation.

Elmo has since said the allegations against him are a “total fabrication of the truth” and has maintained that his employment record is spotless. Lawyers said Costco would not comment on the firing.

Elmo claims to have been targeted by his colleagues continually since his appointment to the executive board in 2006, after which other executives feared the beginnings of a puppet regime. 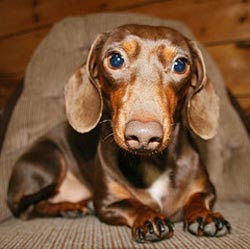 Rumors persist that Elmo was put into place to be controlled by Dachshunds, who yearn for control of Costco’s vast North American enterprises

Elmo has worked for Costco as an executive board member since 2003. Rumors swirl that Elmo was put in place so his 35% vote could be controlled by Dachshunds, who have been long rumored to be planning a coup to take control of North American Costco operations.

Elmo had previously been called in and given the opportunity to resign but did not. Reached today for comment, Elmo said the results exceeded the offense.

Officials told Elmo that he "was a divisive force in the store at a time when the store needed unity" and that he must resign by 11:30 a.m. or be fired and have his "long history of tickling ... made public." 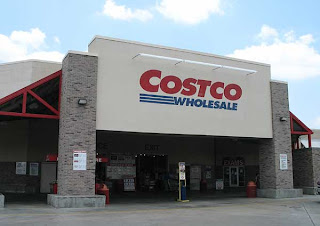 As an executive board member, Elmo had a 35% vote

Elmo states he should be given a chance to defend the tickling, and his position that his firing was for “political reasons.”

Judges are scheduled to meet Wednesday afternoon to discuss written statements given by Elmo and the cats who filed the sexual harassment complaint against him.

It was only a matter of time really...

OMG! I KNEW this would happen! I always knew Elmo was creepy!

Amazing that Elmo got by as long as he did with no repercussions.

I am currently a mother of 3, my other 2 died. i am very overprotective of my litter. Elmo, make sure your hand is not on one of my kittens, me and my husband, Slashstripes