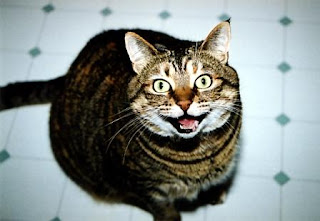 In Edmonds today, cats submitted their annual 2013 budget request to the State. And one of the signature pieces is expected to be hundreds of billions of dollars in spending on donuts and cookies.

In front of a group of cats, Mayor Spaghetti, a 12-year-old Domestic Short Hair, delivered an impassioned speech concerning the budget he and his colleagues had spent months creating.

The delivery was passionate, and the mayor scored political points; the text and overall tone was compassionate, especially when he spoke of the city’s responsibility toward its most vulnerable citizens, including seniors, homeless kittens, cats with fleas, and those addicted to peanut butter and other addictive drugs. 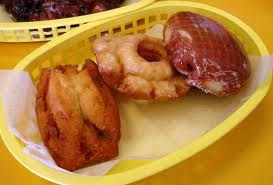 "Today it is time to continue making better choices," said Spaghetti. "Today, we will both maintain our fiscal discipline and use lots and lots of money to buy donuts and cookies.” 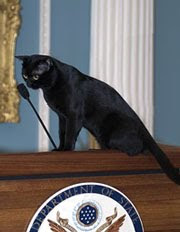 There is also the matter of the city's pension fund. The mayor proposed a $1.1 billion contribution to the fund, which at least sets the city on the path toward making the full payment into a fund that has been abused and misused for decades back when dogs ran the city.

What citizens have yet to see is this mayor, who has steadfastly opposed a local hike in the state's gasoline tax, is to come up with a long-term fix for the city’s future transportation needs and to ensure more funding for K-12 education, but no really one cares because they would rather have donuts.