This Friday To Be Cancelled Due To Lack of Interest 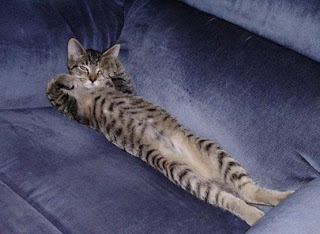 In a unanimous decision made by cats at Alki Beach City Hall, this Friday will be cancelled due to lack of interest. Many emails and phone calls were received at City Hall offices early this morning from cats who just didn't want to have to get out of bed tomorrow. "We are not sure why this has happened" said Mayor Cat Stevens "nevertheless, the people wanted a hearing and they have been heard." 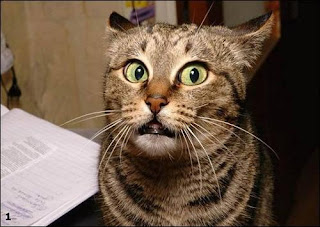 The Cats of the Alki Board of Trustees met this afternoon to discuss the issue over cookies and beer in an impromptu session.

Member cats stated that they had heretofore never been presented with such an issue, but that it was their job to hear the public and come up with a solution that met every one's needs. None of the members really gave a crap about Friday either, so it was cancelled. 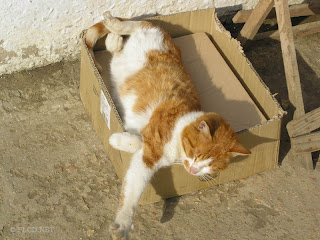 Asked about the decision, local cat Augustus said "It's fine"

"The good thing here is that schools are out for Winter break, so we don't have to worry about cats and kittens missing classes," Mayor Stevens said, "so if this is what cats want, then let us not stand in their way. Friday has officially been cancelled and will be rescheduled for next Friday."

Some cats however, were outraged by the decision. Toby, a tortoise shell male from Alki, who is also a member of the new Progressive Cat Movement, said that the problem is the growing number of lazy cats today. 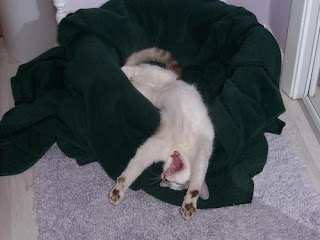 Mayor Cat Stevens said there is no need for the public to worry. He said no precedent was set today. Cats today are tired from the strains of the economy and just needed a day to relax and be cats. Hopefully interest will pick up again after the Holiday rush and cats will be more interested in things other than napping.

No problems then, as long as we has Caturday~

Hey! I root we get rid of Mondays as well.