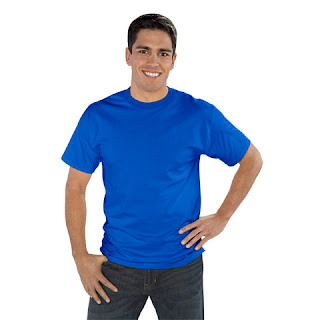 A recent study conducted by Seattle Pacific University shows that people who own cats are far more likely to have cat hair on their clothing than people who do not own cats. The study was conducted by Dr. Hairy Pinkie, Ph.D., Associate Professor of Sociology at SPU. 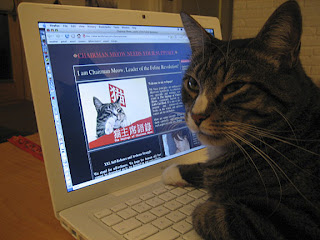 Radar said "I always had the suspicion that there was a link there somewhere..."

Not so surprisingly then, people who owned fruit bats reported no cat hair whatsoever on their clothing. The outcome of the study also means that the more cats you own, the more cat hair you will likely accumulate on your clothing.

"We have a very long way to go with regard to outcomes in the future" Dr. Pinkie explains, "there is much to be learned from such a complicated data set." Currently the Department of Sociology at SPU conducts cat hair research projects through funding provided exclusively by the National Association for Hairball Treatment and Prevention Center (NAHTC). 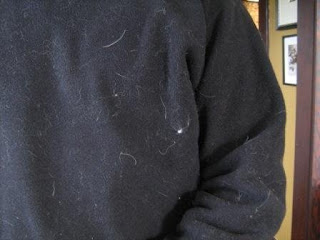 Cat hair as seen on a local cat owner's shirt

There are plans for future studies involving the relationship between cat dander on furniture and cat ownership. Local cats were interested in the outcome of this study.

One local cat, Radar, a 6-year-old Domestic Short Hair said "I always had the suspicion that there was a link there somewhere between cat ownership and the appearance of cat hair on clothing."

My gosh I think this is the funniest thing I have seen in years.

wow... just reading the title made me laugh. this is hilarious!

I feel I must share with you that cat owners may also have the advantage of being more likely to have cat hair on their luggage too, and can therefor identify, claim and grab theirs off airport carousels and be on their way ahead of non-cat owners. Works for me.