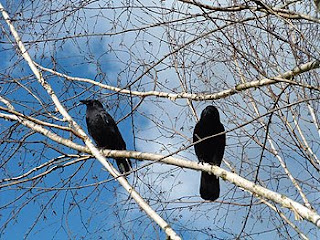 It was another chilly afternoon in the Pacific Northwest, a day like any other in recent weeks consisting of fog, frigid temperatures, and snow flurries. What made this day different for a local cat from Lake Forest Park was a startling discovery in a group of trees.

“I was just walking down the road going to see my friend and his momcat.” said Tiny Dancer, a gray, male, Domestic Short Hair from Lake Forest Park. “My pal called and asked me to come over, we were gonna rip up some of his owners’ shit.”

Tiny Dancer said that when he reached the corner and made the usual turn to go to see his teencat friend, something just didn’t feel right. “The hair kinda stood up on my back a bit,” He said, “I didn’t really know why, I just had a bad feeling.” 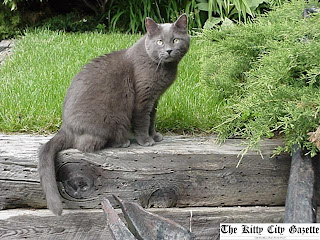 Tiny Dancer was on the way to a friend’s house to “…rip up some of his owners’ shit.” when he saw the two crows

Tiny Dancer looked up and what he saw startled him. Two birds, crows to be exact, were sitting on a branch carefully examining him with their beady little eyes.

“Really, I was in shock. Two crows, in a tree! How often do you see that?” Tiny Dancer said, explaining that his first fear was that they had been following him from home, thinking that maybe he had a cracker or something and were planning to rob him.

“I didn’t have nothing on me, so no real reason to worry.” Tiny Dancer continued, “All the same I was scared to see them sitting there. They were quiet, then suddenly, one crowed at me.”

The two crows, names unknown, sat upon a medium level branch in the tree and gaped down at Tiny Dancer from the high perch. 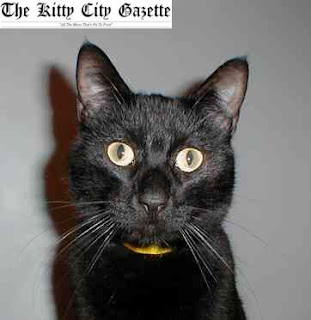 A neighbor cat, Loretta, a spayed, black, Domestic Short Hair, came out of her garage where she’d been putting away jars of freshly canned jam when she heard Tiny Dancer’s loud hissing.

“Why, I dropped one jar of strawberry preserves on the garage floor in shock and then came rushing out to the street, “ she said “I saw poor Tiny Dancer by the curb all hunkered down and hissing, and then I saw the birds, both of them…I got scared.” 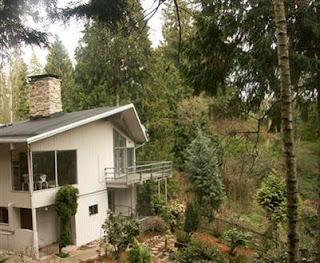 Loretta's neighborhood, where the two crows were seen

The cats went and quickly called local authorities, who rushed to the scene. By the time the police got there, the crows had abandoned their vantage point for parts unknown. Police took down Tiny Dancer’s report and a witness statement from Loretta.

Tiny Dancer continued on to his friend’s house and Loretta went back to her work in the garage. All eyes are peeled in case the two crows decide to return to the scene.