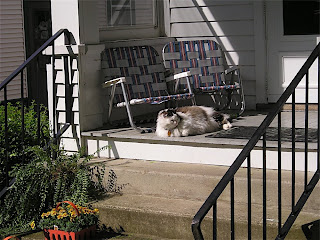 Everything seemed normal when Dixie, a 9-year-old, Domestic Long Hair cat returned home from the local Fred Meyer store. She had just completed grocery shopping and had her eyebrows waxed at the local beauty salon when she arrived home to find she’d become a statistic.

Dixie reportedly was bringing the groceries in from the car and noticed the front door open a crack. “I was scared as to what I might find,“ Dixie said, “but I used a giant smoked sausage I’d bought and pushed the door open all the way and walked inside.” She immediately called police, knowing she had been burglarized. 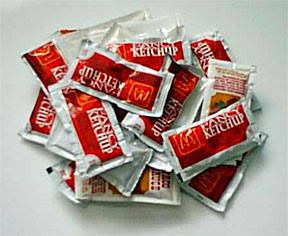 Dixie had as many as 95 ketchup packets before the burglary

“The first thing I noticed was the cupboard drawers were ajar.” said Dixie, obviously still nervous and shaken from the home invasion, “There was an open bag of flour on the floor and the silverware drawer was also open.” Lynnwood police set up a SWAT perimeter around Dixie’s house in an attempt to find the thief or thieves

Dixie is a secretary cat for a local tow truck company. She left work early today in the hopes of taking a nap in the afternoon sun after grocery shopping and before her teencats, Jack, Roo, and Anthrax, arrived home from Lynnwood High School.

“Then I saw it…they were gone, gone.“ Dixie tearfully continued, “Someone stole all my ketchup packets.“ Dixie stopped and shuddered, recalling the ketchup packets she had been collecting in the drawer for so long. 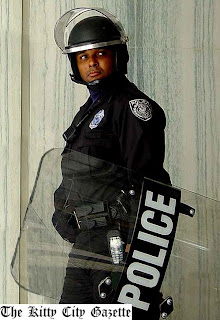 Dixie said that at first she wasn’t sure what to do with all the leftover ketchup packets she seemed to amass from frequent trips to local fast food eateries. “It seemed they just piled up, you know?“ she said, “A leftover one from McDonald’s, one or two from Wendy’s, Dick’s, or Burgermaster.”

“I just started putting them all in one drawer, a central location, I guess you could say,…in case I ever needed one.” Dixie continued. “It just started that way and pretty soon I had a whole drawer full of them…there was even some hot sauce in there from Taco Bell.” 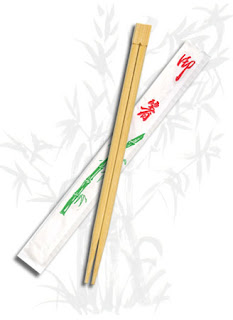 Dixie told Lynnwood Police officers that there could have been up to 95 ketchup packets in that single drawer alone, some disposable chopstick sets from a teriyaki take-out place, and even a few soy sauce packets.

“We are not sure as to the motives of the thief in this crime,” stated officer Dan McFarland, “At this time we are just pleased that no one was hurt and that there appears to have been no further thievery besides the ketchup packets and a few other such items.” 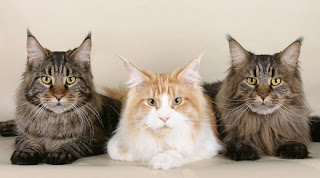 Dixie’s teencats, Jack, Roo, and Anthrax, were safe at school and were not harmed

Other sources close to the Gazette report that Dixie also had mayonnaise packets and as many as 15 mustard packets in the drawer.

“I just hope they catch whoever did this to me.” Dixie said, “I feel very violated…it really took me a long time to collect that many ketchup packets.”

Funny! We had a friend that wore diamonds on every finger but her husband always took ketchup packets, and other such items. to use at home!