Large Hairball Found In Park May Be Mostly Grass 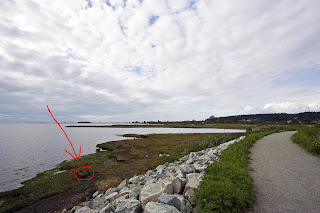 The remains of a large, crusty, hairball found today in an Edmonds park are probably that left by Big Daddy Pepper, a 10-year-old, neutered, Domestic Long Hair, who was already facing vandalism charges stemming from allegations that he maliciously chewed up grass and threw it up in public.

Big Daddy Pepper disappeared into Marina Park on Friday night with a full stomach after bathing and was believed to be entering the park specifically to eat grass.

A retired donut-maker, who did not want to be named, walking in the park early this morning located the large, unsightly hairball and immediately notified Edmonds Police. 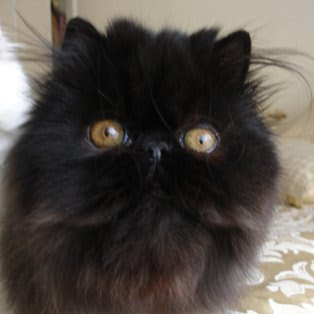 Big Daddy Pepper is thought to have left the state

Officials did not reveal the intended motive of the incident, and Officer Larry David told the Gazette that authorities were still fervently trying to identify the contents of the hairball.

''This is a terrifying thing to find, and we believe it was deliberately thrown up here by its owner,'' said Bandit, a 3-year-old, spayed, Calico, who heads the small C.S.I. team. ''It is disgusting to think that someone out there is using the park as their own private garbage can.''

Law-enforcement officials searched the park for Big Daddy Pepper for hours before finally calling off the search around 8:00a.m. One witness is said to have given a 'very accurate' description of the hairball to a police sketch artist. 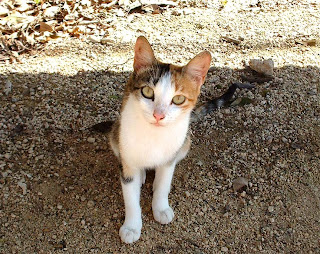 Bandit said she was “disgusted…”

Hairballs are common to the park and other parks around the city. They can sometimes weigh 25 to 100 pounds and are considered extremely dangerous when provoked.

In rare cases, evil, scary hairballs have been found. All share customary traits; they can be hairy, unruly, and hideous creatures with sharp teeth, dirty nails, and bloodshot eyes. The hairballs can be either big and horrific, or small and terrifying, not unlike Humans. 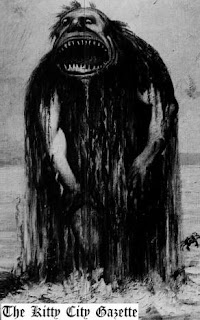 One witness provided police with this sketch of the mysterious hairball

The Edmonds Parks Department estimated there have been about 40 to 50 hairballs reported in Marina Park in the past 6 to 8 months, meaning the total number of hairballs being discovered is on the rise.

Big Daddy Pepper, who is known to residents of the area, is thought to have fled to another state to avoid arrest. His family later issued a statement saying they feared he was to blame.

Sharyn Thoma-Guay reporter-at-large
Photos: Thanks to Callie for Bandit
at September 15, 2009

Memories of Eric and Flynn said...

Happy Birthday to the Kitty City Gazette.
pee-ess
I try not to leave hairballs outdoors littering up the place. I prefer to leave them on the carpet just in front of the bathroom door, where anyone coming through in the night with bare feet will find them.
Eric.

it contained 7% missing puzzle pieces? :-) So that's where it went?

oh my, we are glad that we doesn't haf hairballs. those things are scairty!

That
was not the best.

Nothing like grass to bring up a nice hairball ;)

P.S. Happy Birthday to you.