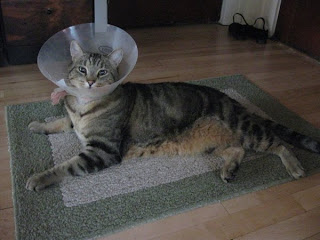 One cat was scalded and an entire bag of coffee beans were killed when a scuffle with a Coffee Pot went bad in a local home.

Hank, a 5-year-old, neutered, American Tabby Cat, said he had jumped up on the kitchen counter top to spray and mark his favorite corner when a Coffee Pot saw him and tried to stop him. 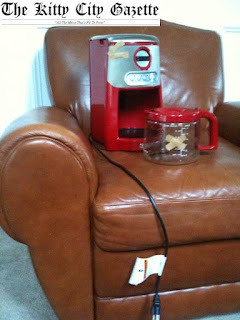 Hank said he felt “something snake” around his leg and realized the sneaky Coffee Pot had snagged him with its double-strength insulated cord in an attempt to topple him off the counter top.

Panic-stricken, Hank sprayed what little area he could and then in attempt to prevent himself from falling, thrashed about on all four legs, accidentally knocking over a bag of Seattle Mountain Costa Rican brand coffee beans.

“I didn’t mean to do it,” Hank told Lynnwood Police. “It was an accident. I was just trying to protect myself from the (Coffee Pot).” 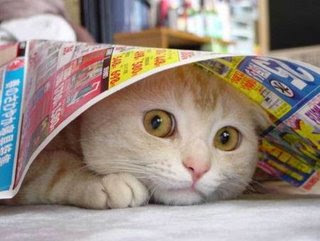 Witnesses saw the accident but were afraid to intervene

In reports from the investigation police are officially calling the coffee bean deaths “collateral damage” and ruling it an “accident.”

Witnesses at the scene said when the bag of beans fell off the counter, the Coffee Pot “just panicked” and tried to save the beans.

The Coffee Pot bravely broke free of its cord, which was attached to the wall at the time, and lurched out in an attempt to grab the bag. 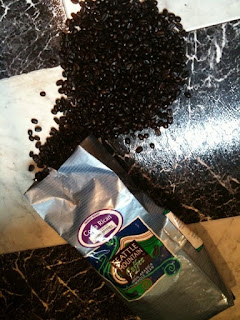 All of these beans lost their lives in the scuffle

Sadly, the Coffee Pot fell off its perch and fell to the floor, sustaining injuries to the water warmer and to the glass. All injuries were small and treated at a local appliance repair shop.

Hank sprained his neck and was scalded with coffee as a result of the Pot’s attempt to save the beans, but says he understands, and that his hair will eventually grow back.

The Coffee Pot has since filed a Workers’ Compensation claim stating he was injured in the line of duty.

I JUST ABOUT BARFED UP A LUNG!

You can't count on a coffee ot that spills the beans like that.

I'm glad he filed for worker's comp though~

look how the coffe maker is being interviewed in that chair, and has band aids on.

OMG! "All injuries were small and treated at a local appliance repair shop." On a Sunday, that ER (emergency repair) is going to cost a purrty penny... Oh man, we can't stop laughing...

oh my gosh there went the dr. pepper outta my mama's nose!

STILL, my favorite one is where the cat said "battle stress" from XBOX war games made him pee on countertops...

The whole bag of beans was lost! How tragic.

Mom will be khareful of our khoffee pot in the am!

I'll keep our kitties away from mom when she's making coffee. Thanks
Twink!

Next time the Cat should try this only when the Tea Kettle is around...

Meowsings of an Opinionated Pussycat