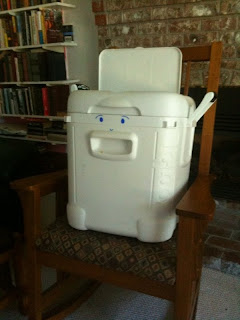 Streets in downtown Edmonds were closed off late Thursday afternoon after a local cat reported a suspicious-looking cooler “loitering” at the Quick Stop 24-hour market.

The suspect was found to have been hiding some 24 cans of Diet Coke, a container of sliced fruit, 2 apple fritters, and was said to have been searching for even more drinks to chill before being caught. 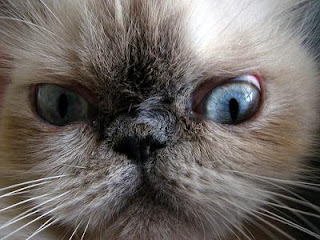 “I tried to get him to talk, to ask what he was doing there,” said witness Crunk, a 9-year-old, neutered Domestic Short Hair, of the suspect he later reported. “He just wouldn’t open up,” he stated.

The cooler is currently being held in the Federal Detention Center in Seattle.

Documents show Jake is originally from Canada, where he previously lived in a Wal-Mart store with a group of some 50 other Coolers, and is in the country illegally.

Jake will spend at least 14 weeks behind bars and must pay a $25,000 fine for unlawful possession of apple fritters before being deported to Canada when he is released, reports said. 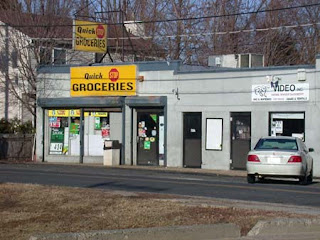 We live in Norf Carolina, are we safe from the food terrerists?