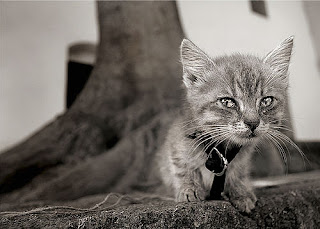 An Edmonds cat faces a prison term after admitting in court Friday that he failed to press the “up” arrow indicator on the ground floor where he works, forcing himself and others to wait minutes for the next one.

Whifflepants, a 1-year-old, neutered Domestic Short Hair, told police he failed to push the button because he was “distracted by a coworker, who was standing next to (him) eating an apple fritter in plain sight.”

The incident forced eight cats and one Mongolian Gerbil to endure a three to four minute wait while the elevator returned to the ground floor. 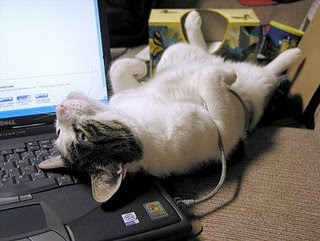 It all happened at Edmonds City Hall, where only one elevator is in use. The minutes lost to the delayed workers cost them dearly not in terms of time spent working, but updating Facebook, Twitter posts, and shopping online for things like scarves and neat hats.

Police said Whifflepants walked into the lobby from the restroom at approximately 11:53 a.m. and becoming distracted, failed to properly push the up button.

Soon after, a 7-year-old coworker named Chicklet stood behind him in wait for the elevator with his secretary and others. As his secretary noticed the up button not lit, she ordered him to do so. 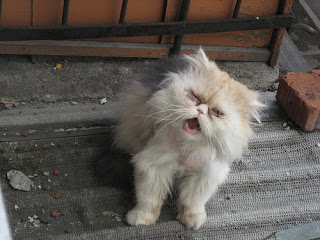 When Chicklet attempted to press the button, Whifflepants, embarrassed, blocked his way and assaulted him, claiming to have “already pressed it,” according to a jail booking statement. Whifflepants then fled the scene police said.

City Hall surveillance footage recorded a clear image of Whifflepants standing by the elevator, apparently distracted by the fritter, and clearly not pressing any buttons.

After releasing images to the media, investigators received dozens of calls including an anonymous tip that led them to Whifflepants' former employers, who gave them his address. Officers brought him to the station about 5 p.m. that evening. 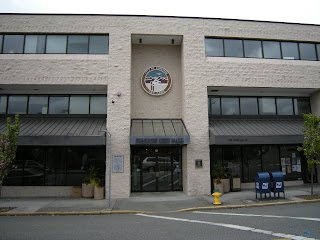 City Hall representatives said the elevator button “lights up” when pushed, as a fail-safe indicator

Whifflepants has no known criminal history, and building officials described the alleged misstep as a crime of opportunity.

HA HA HA. ANd get a load of Lois! Typical naggy secretary!

What a great name, Whifflepants!!

We all do this, so why such a harsh punishment? Not fair, I hope Whifflepants lodges an appeal.

What a fabulous name.. Your emagination knows no bounds.. Brilliant .. Carol and GJ xx