Local Dog Says Licking The Carpet Made Him Fat 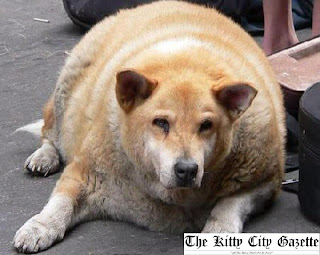 A local dog admitted today that he believes his habit of compulsively licking the carpet in the home where he lives has made him morbidly obese.

The dog, Hoover, a 3-year-old, neutered, Akita and Yellow Labrador Mix, said he started licking the carpet as a pup, and never stopped.

"I like to lick the carpet," he stated. "I never asked myself why." 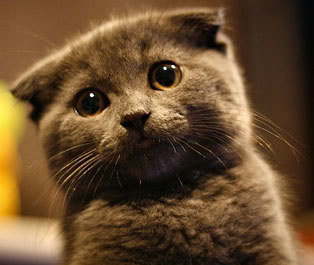 Hoover’s wife Enid, a 3-year-old, spayed Scottish Fold, said she noticed him licking the carpet "more often and sometimes the bottom of the toilet" after he was laid off from his job at Teriyaki Town.

"I figured he was depressed, he used to love to take home free bubble tea," she said. "Sadly, I shut my eyes to the problem and now he has health issues."

Hoover said he knew he was in trouble when a Human passing by him mistook him for a wooden plank park bench and sat on him to eat lunch. “That was my lowest day,” he said. 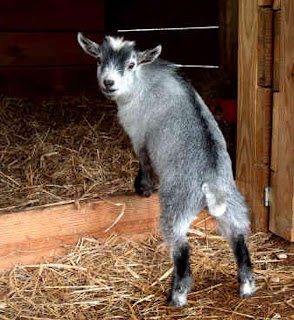 Eric said he feels he is being used as a “scapegoat”

"I was a rice cooker operator until some young kid took the same job for less pay," he said. "Some kid named Eric, a Pygmy Goat, I think it was, that‘s when my problems started."

Hoover admits after losing his job to a high school age Pygmy Goat he began to obsessively and compulsively lick the carpet more than before.

Indeed, Hoover's mother reported that he had "…always had problems with cross-dressing and carpet licking" as a pup. 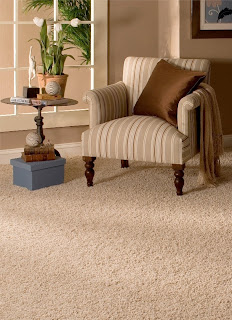 Hoover said he favored Berber carpet over most other blended fibers

"I never thought licking the carpet was so bad," he said. "I really just believed since it was fat-free it was fine and I could just (lick) all I wanted."

Before he knew it his compulsion had led him to tip the scales at 149 pounds. Some 99 pounds more than his preferred weight.

Doctors warn that simply because an item is said not to contain fat, that does not mean one cannot get fat from eating too much of it.

"You could eat peanut butter for your meal every day, as I like to do," said wife Enid. "But if you go over your daily caloric intake limit it doesn't matter if you're eating broccoli, apparently you'll still get fat."

hahaha wooden plank park bench! I love it, his lowest day.
I know its not PC to laugh at the fat dog, but I just have to.

@AylaLab: Dis is a terribly funny but sad story. My human plays fetch wif me twice a day so I can keep my girlish figure.

Oh my this is one great story.. I think you just keep on getting better and better.. Keep up the good wor.. Carol and GJ xx

Oh, dear! Sometimes I lick the carpet, too. (But we don't have any Berber carpets!) I think maybe this fat thing only applies to doggies.
Mandu

OMG, I hope that first photo is not a dog that overweight.