Nutritious Food To Be Successfully Phased Out Of Gerbil School Districts 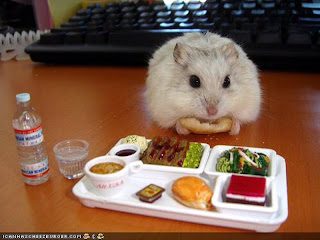 The Seattle Unified Gerbil School District is rolling out a new plan this coming school year that will allow all gerbils access to delicious, more junk food-based meals, regardless of their family income level.

Under the new plan, all gerbils will have access to junk foods via the National School Lunch Program, which subsidizes gerbil schools to help them provide free and reduced meals for students. 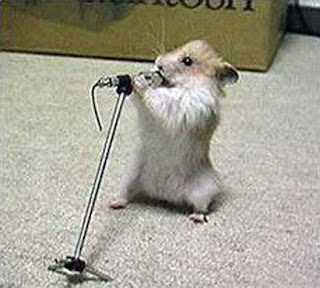 In a press conference, the Seattle Unified Gerbil School District announced a new plan to promote unhealthy junk food for all students, regardless of income level

The National Lunch Program must meet certain nutrition standards provided by the federal government to be approved for gerbils, who in the past have taken sharp issue with menus consisting of mostly healthy choices.

Director of Food Systems, Hambone, a 4-year-old Clawed Mongolian Gerbil, said the department is working with the district to eliminate all healthy food programs in all SUGSD schools.

“Let them eat Cheez-Its,” exclaimed Schroedinger, whose role in ousting the healthy food was hailed by many

School officials realized that many low-income gerbils were going hungry rather than accessing the cheaper healthier meals offered through the National Lunch Program and decided to wipe them out for good.

“No one is eating that healthy (food),” said Schroedinger, a 3-year-old Indian Hairy Footed Gerbil. “Why should we even include it?”

Depending on their income level, some gerbils can qualify for free lunches through the national program, but they often opted not to in part because they didn’t want the stigma associated with eating healthy food. 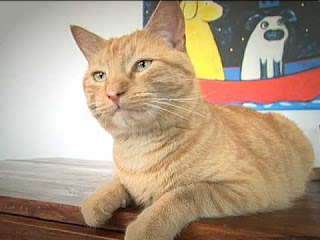 “We hope this removes any issues that had been blurring the two lines,” said Schroedinger. “We feel it is a social status issue, gerbils want to be seen eating junk food.”

Local cats said they are all in favor of the decision, stating gerbils who eat junk food taste better and don’t leave a bitter aftertaste.

@Kita_Diva tells me she approves.