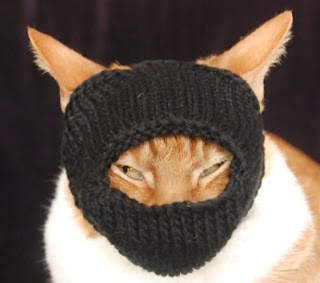 A clearance sale at Wal-Mart is being blamed for the recent rise in burglaries in the greater Seattle area, police said.

Bandit hats, the warm, black, tight-fitting caps with holes in front are super disguises for burglars and are on clearance for $3 each, making it even more affordable to become a burglar.

“Sure, you can burgle without a bandit hat,“ said Jake, a 7-year-old, neutered Domestic Short Hair. “But it's harder and you don’t look as cool.” 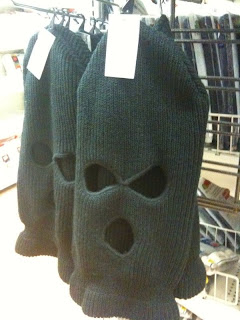 Once considered a Raccoon-dominated industry, more and more cats are making career moves into the area of burglary

Burglary, theft, donut fraud and forgery have all increased as the economy spirals downwards, according to police department figures.

“In my field, this is super,” said Coco Robicheaux, a 10-year-old, neutered Domestic Short Hair. “At Wal-Mart, not only can you get bandit hats, but they sell shotguns too, it is one-stop shopping.”

With the economy as bad as it is thousands of cats are considering a change in their careers, with many making lateral moves towards becoming a burglar. 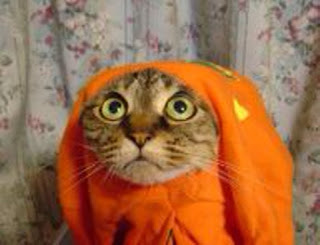 This cat tried to burgle a home wearing a pumpkin costume, only to be unsuccessfully picked up and petted

Though there is often intense on-the-job pressure from competitors like Raccoons, experts say cats who stick with it can have a successful career in under a year or so.

Some burglars did say in the interests of trying to save money they have tried other, more colorful disguises, but the results were not helpful.

“I bought 20 of (the bandit hats),” said Coco. “I write them off as business expenses at the end of the year, I do okay” 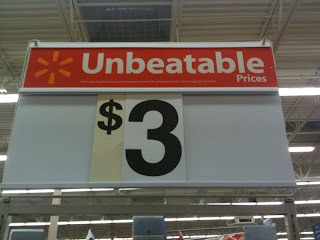 For cat burglars, the cost of the bandit hats can be a super business tax write-off

Concerns over other crimes also intensified after robberies with plastic forks and knives soared by almost a fifth and assaults shot up 10%.

"It is particularly alarming that burglaries are at an all-time high,“ said one investigator. “Someone entered my home recently and stole ketchup packets,” he said.

I nearly peed reading this and looking at the pics.

The cat that come last night to my house didn't have a bandit hat so i knew it was Mango from the corner house. Helps to have a good disguise hat so I told Mango to get a bandit hat then come back.

You're a very sick person. :-D