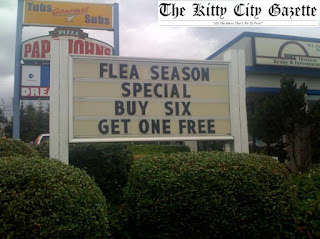 With unemployment at 9.5%, its highest rate in nearly 29 years, many cats and kittens are having trouble affording this season's hottest accessory, fleas.

It's summer, and everyone who is anyone is into fleas. They are portable, terrifying to humans, and thanks to a special sale, an affordable status symbol now readily available to every cat.

"What's a cat to do on a hot and sweaty day with no fleas?" Asked Jacob, a 9-year-old, neutered Domestic Short Hair. "It's just not American." 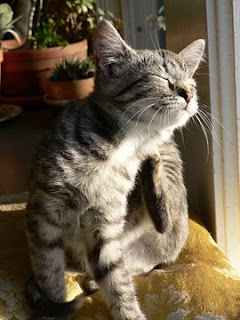 Fleas are all the rage this season

Luckily, Lynnwood Veterinary Center has the answer to the summer blues. Fleas are on sale for a limited time in a buy six get one free deal.

"I'm so excited," said Barley, a 5-year-old, neutered Scottish Fold from Mukilteo. "All my friends are sitting around scratching like crazy, but me? Well, until now I couldn't afford any," Barley said. "Now I'll be cool like all my friends!"

Among the benefits of having fleas this season is the fact that humans who know you have them will stay far clear of you and will not waste time acting like asses trying to dress you up in retarded outfits. 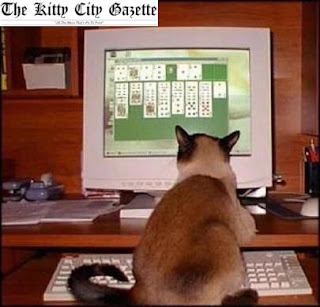 "I was fired from my job in May," said Jonathan, a 3-year-old, neutered, Siamese. "I sold all my DVDs on craigslist just so I could get some fleas...I'm elated!"

Jonathan is not alone in his excitement over the flea sale. Some cats reported driving all the way from Oregon to get in on the exclusive pricing.

"In Seaside, where I live, fleas are all the rage," said Jasmine, a 3-year-old Domestic Short Hair who brought along her momcat for the ride. "If you're not scratching, you're not hip." 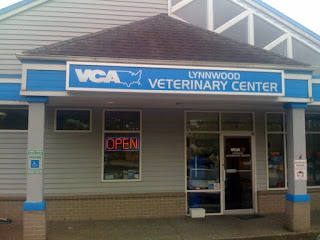 Representatives from the store said the fleas are the genuine article and to beware of imitations or copycat brand name fleas being hocked at cheaper prices.

The sale began today in celebration of Independence Day and is expected to continue while supplies last.

Reservations are being taken by phone for custom flea placement at 425.420.FLEA. Hours have been extended to meet the high demand for summer fleas.