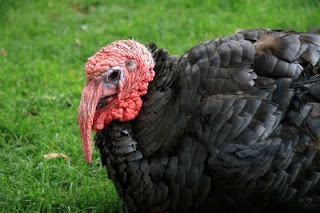 A Turkey from Marysville has sued Wal-Mart in federal court, alleging that a coworker at the store where he worked referred to him as a “dumb turkey” and made racial remarks about his species’ supposed inability to fly.

Jack said he was restocking shelves at the Marysville store where he worked part time and was laughing at a joke a fellow employee told him when a cat turned to him and said “shut up, you dumb turkey.” 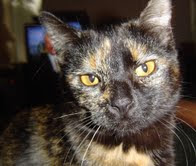 Maggie was sent home after calling her coworker a “dumb turkey”

The cat, a 5-year-old spayed Tortoise Shell named Maggie, was spanked and sent home from work after the comment was made. Maggie had worked at Wal-Mart for almost a year without incident.

For Wal-Mart, which has built a fragile trust among minority communities, this comes only months after an incident at a New Jersey Wal-Mart store where a Pygmy Goat came over the PA system and announced “Attention, Wal-Mart customers; all turkeys must leave the building.”

Even with the Civil Rights Movement behind us many Turkeys still face racial discrimination and have long been living with the stigma of being called “dumb.” 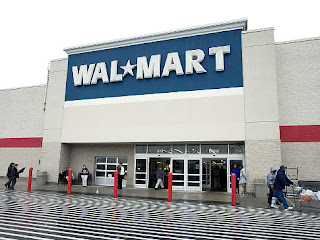 The Wal-Mart store in Marysville, where the incident took place

Turkeys in the past have been unfairly portrayed as poor, lazy, very religious, as criminals, and often times as being fans of drinking orange pop and eating waffles.

Court documents say the employee’s comment made Jack feel uncomfortable and depressed. “Not all turkeys are dumb,” he said in a statement. “That is an unfair stereotype.”

He said Maggie had also called him “lazy” in the past and made fun of his inability to fly due to his weight. “I could fly when I was younger,” said Jack. “I have eating issues, that is my business. That (turkeys) can‘t fly is a misconception.” 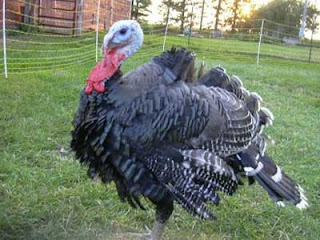 Jack is seeking a jury trial with compensatory and punitive damages, attorney fees and an injunction ordering Wal-Mart to require affirmative training and take other steps to ensure other Turkeys are not discriminated against in the same way he was.

Fellow turkeys say they have seen their fair share of discrimination in the past, but say they fear taking action would cause them to lose their jobs.

The EEO sued the company in May 2009, claiming some Vampire Bat employees were subjected to a hostile work environment. That suit alleged managers failed to stop repeated verbal harassment, including the use of the term “bat-shit crazy” against employees of Chiropterian descent.

That's the funniest crap I ever read. Omg. I'm still processing how silly it is.

I don't like working with turkeys either!!!! Somehow they just manage to stuff up all the time.

This is serious. Next it will be Jews, then African-Americans, then Latinos, then hedgehogs. Bigotry must be nipped in the bud.

Not that that I'm defending Walmart, which pays its overseas workers slave wages to keep its prices down. I wouldn't buy a stick of bubble gum in that store.