Search And Rescue Underway For Missing Ball Of Yarn 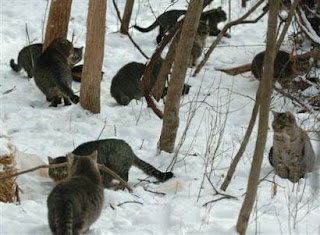 A Search and Rescue team of over 192 cats from all over the Mount Baker area has been assembled in a wooded area of the state park this afternoon after two brothers reported a ball of yarn missing.

The yarn in question, soft, and yellow, was a little larger than a tennis ball in size and said to have been tightly wound together.

One of the brothers, Fizzer, an 11-month-old, neutered, Domestic Short Hair said that while playing, he batted (the yarn) with his paw and in a fit of rage the yarn stormed off and rolled under a picnic table, later, it ran off into the woods. 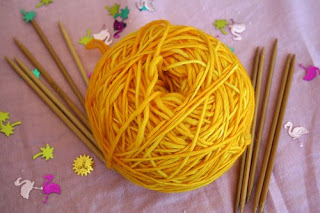 The second brother, Figgs, also an 11-month-old, neutered, Domestic Short Hair, said it was the last time they saw the ball of yarn.

“We had been playing with it all morning.” Figgs stated, “It was really soft and had catnip on it. I'm really sad, but I have high hopes they will find it.”

The ball of yarn was seen by a camper who was barbecuing chicken wings as it rolled past her tent and through some leaves and tore up into the snowy woods behind the campsites. 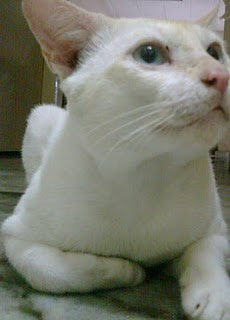 “You could tell it wasn’t going to be coming back anytime soon.” said Oatmeal, a 7-year-old, spayed Burmese. Oatmeal said she often saw the boys playing with the yarn. “It looked mad," she said.

The search party was called together by a U.S. Forest Service team. A full description of the ball of yarn was given to search and rescue leaders by Figgs, who was being consoled by officers with peanut butter.

“Soft, yellow, and of a thick type.” said a witness, “I saw it too, regrettably, I didn’t realize what had happened or I might have tried to intervene.” 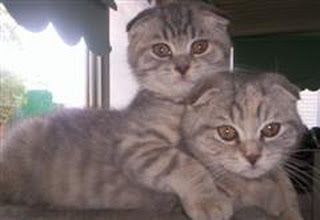 The brothers, Fizzer and Figgs, as seen in happier days

Rescue workers plan to work well into the evening and for the rest of the weekend if needed to find and return the ball of yarn.

Fellow campers and family members agreed to assist and gathered food and drink for the rescue workers to eat during breaks in shifts. One rescue worker said sometimes toys get a mind of their own and decide to run "if an opportunity presents itself or if (the toy) is provoked."

Search and Rescue workers have reported the missing yarn’s description to State and Local Police Departments in the hope of creating a county-wide search net.

Barbecuing in the snow?