Cats Who Escaped Prison Were On Death Row, Warden Confirms 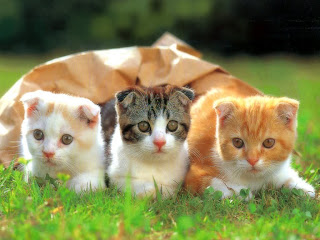 Two guards at Walla Walla State Penitentiary have been fired and a waffle cook demoted after three inmates managed to steal a 12” stainless steel wire whisk and escape.

Warden Emil Buttercup said the cats, who were on death row, attacked the waffle cook in the kitchen and seized the deadly whisk. They then turned the whisk on two guards and fought their way out the front gate.

Buttercup said he should have never allowed the cook access to a wire whisk at the prison in the first place because of his lengthy criminal history. 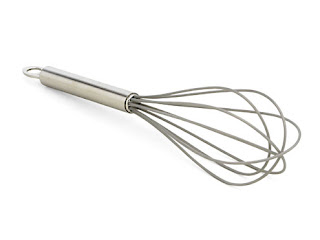 Police say the cats then carjacked a Pug driving a red GMC pickup truck a few streets away, and led police on a wild chase before crashing and running into the woods. The Pug was unharmed.

Buttercup said the cats, all 4-year-old, neutered Scottish Fold littermates, were awaiting a new set of appeals when they broke out of prison.

The inmates are identified as Bingo. Mr. Jiggles, and Ernest Hemingway. Fortunately for police, Mr. Jiggles, who is an admitted social networking addict, has been constantly updating his Facebook page on a netbook, giving police detailed clues as to where to find them. 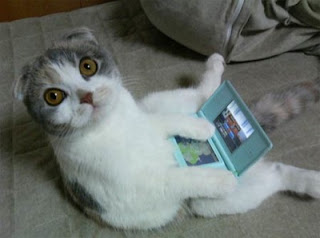 The three cats had already served one year on Washington State’s death row after being convicted in 2008 of first degree theft of office supplies from their employer with intent of personal use. Up until their conviction, the brothers had all worked for Premera Blue Cross.

Due to the nature of the crimes the cats were sentenced for, U.S. Marshals have been stationed at local Office Max, Staples, and Office Depot stores in case the cats try to steal more office supplies. 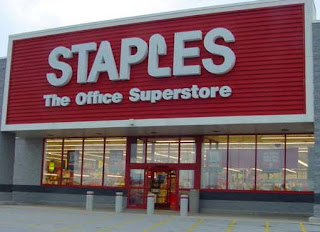 U.S. Marshals are staking out office supply stores in case the cats intend a robbery

This comes as disturbing news for those living in nearby areas, who may or may not need to go and purchase office supplies themselves.

“This is terrifying,” said one local cat who did not want to be identified. “What if I run out of Post-It notes? I hate that.”

Prison representatives said the prison is a maximum security facility. It has since been placed on lockdown while officers look for the other inmates who might have known about the escape plan.

Oh my this just cracked me up.. Your imagination knows no bounds.. Brilliant.. Carol and GJ x

I am glad I have enough stationery supplies to get in through the weekend (just hope my employer doesn't do a stationery audit).