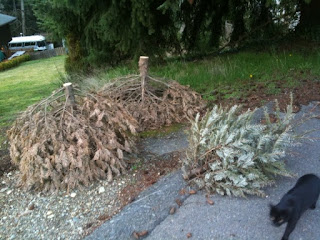 A 10-year-old Douglas Fir Tree and his 9-year-old brother were found ruthlessly beheaded by an elderly cat outside her residence in east Edmonds.

Unidentified suspects killed the trees by beheading them with a sharp-edged weapon, possibly serrated, and managed to walk away unseen, police said. 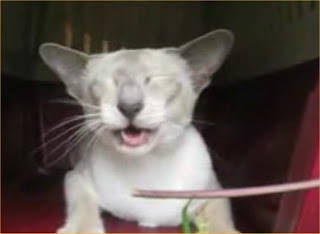  “My heart went out to those two trees,” said the elderly cat who found their bodies

The two trees were reported missing by their family on January 12th and had not been heard from since. Family members said in a statement that their home had been targeted by ecology groups in the past and that they felt this was an act of terror.

“Oh we’ve been toilet papered I can’t tell you how many times,” said Edgar and Jacob’s mother Flan, an 87-year-old Douglas Fir. “We just stood our ground and held firm, we don't bend with the wind.”

Before their disappearance, the two trees had been living in a small rented house with a Scotch Pine named Harry for the last six and a half months. 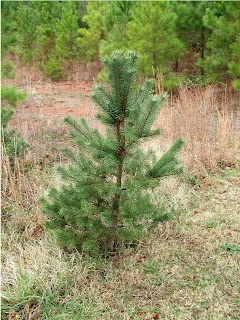 In a statement, Harry, who is a Scotch Pine, said he will “truly miss” the brothers’ company

The cat who discovered the bodies was not awake when the incident took place. She reportedly went out to get the morning paper around 6:00 a.m. and “found them.”

Another neighbor informed the police of the incident after hearing the trees' screams.

Family members said they had been frantically calling the young trees on their mobile phones and when they did not respond, contacted their landlord. The landlord said he had not seen them since on or around December 29, 2009. 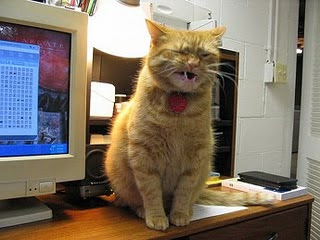 "Available circumstances indicate that the perpetrator was well-known to the victims and knew where they were going to be and when. We are investigating the case as terrorist activity," Edmonds police said.

Cats in the neighborhood have set up a makeshift memorial for the slain trees. A wooden cross, flowers, and Christmas ornaments have piled up at the site where the bodies were found.

Pine Tree-scented car air refreshers were seen hung on a nearby fence to commemorate the brothers. “They were innocents,” a neighbor said. “This should not have happened.”

I will keep the tree family in my thoughts during this tough time. RIP!