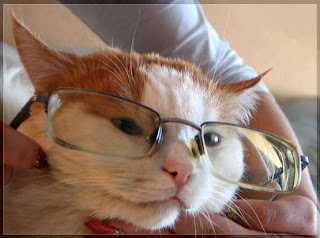 In the study 100 cats ranging in age from 2 to 9-years-old, were fitted with ugly pairs of thick glasses and sent into bar rooms filled with drunk males. 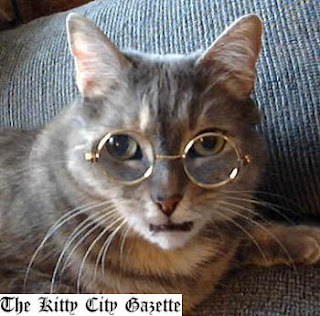 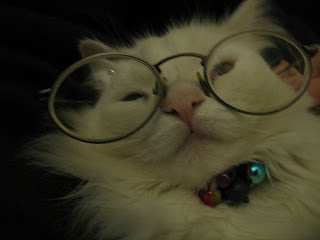 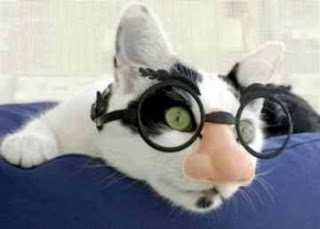 If only they really worked!

If I wasn't already spayed, I'd get a pair!

LOL. When I was in the Air Force a long time ago, that's what I called the real ugly black frames that were issued to people who wore glasses.

It's a shame that doesn't work with humans...