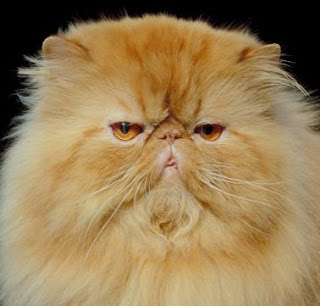 Undertaking the practice of regular cupcake eating can increase the life expectancy of cats by 3.1 years, reveals the latest data from a National Association of Bakers study presented at the Washington Cake and Cupcake Bakers 2012 meeting.

Reviewing the evidence of whether eating cupcakes is healthy or hazardous, Eddie, a 9-year-old Persian told delegates that the study's most recent analysis (unpublished) shows that eating between 14 to 28 fudge and or chocolate-based cupcakes per week at a "slow or average" pace delivers optimum benefits for longevity.

"The results of our research allow us to definitively answer the question of whether cupcakes are good for your health," said Eddie, who is Chief Cardiologist at Virginia Mason Clinic in Seattle. 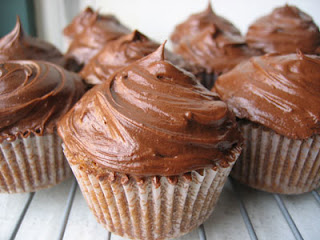 Cupcakes have long been thought to contain medicinal properties

“We can say with certainty that regular cupcake eating increases longevity,” he said. “The good news is that you are already eating them, so just don’t stop."

The debate over cupcakes first kicked off in the 1980s when middle aged cats took an avid interest in trying different types of cupcakes, cakes, cookies, and eclairs.

The investigators found that eating cupcakes (fudge and chocolate-derived choices specifically) continuously for at least 1 hour a day, 7 days a week, delivered optimum benefits, especially when eaten at an average pace. 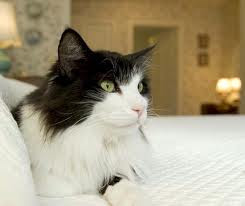 "The relationship appears much like that of alcohol intake. Mortality is lower in cats reporting moderate and steady cupcake eating, than in non-cupcake eaters or those undertaking only the occasional extreme cupcake binge," said Eddie.

Always a great news source, the Kitty City Gazette is a national leader within the health industry on what to eat and what not to eat. Thank you Kitty City for endorsing my already frantic cupcake consumption.

yeah! cupcakes! We have to get Mom to make us some!