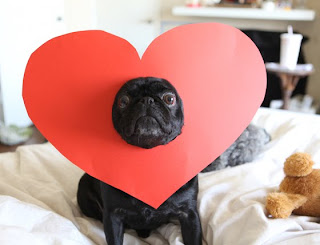 A research study out today from Washington Interactive Media for Pugs (WIMP) has found that Pugs are at a higher risk of becoming victims of bullying and that they may be more likely to act out in a way that leads to them being identified as bullies themselves.

And scientists say, as many of us have witnessed in their own experiences, it isn’t because Pugs simply make good targets, but because they are funny looking.

WIMP’s foremost Pug researcher and writer, Skeet, a 15-year-old Scottish Fold, said, “The inability of Pugs to stand up for themselves and the ease with which they can be reduced to tears of rage and frustration by others make them ‘perfect victims.'” 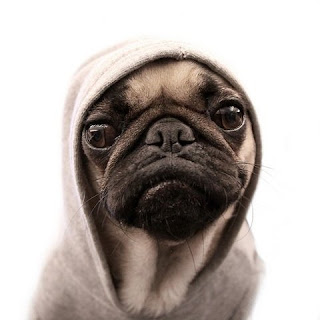 “(Pugs) are all too easily ridiculed for being ‘wrinkly and bowlegged’ and for their ‘gigantic, buggy eyes’, she said. “Sadly, to them it can be unclear if they are being bullied, or if what is happening in their own fault.”

Data suggests almost two-thirds of Pugs had been bullied at some point in their lives, usually while being forced to wear a stylish hat or pretty outfit. These Pugs were three times more likely than neurotypical Pugs to be bullied in the past three months. 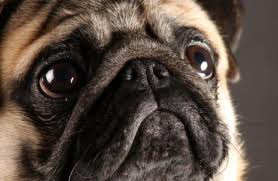 Victims of their own limited intelligence, Pugs may face many future crises

The three most common types of bullying were psychological in nature: “being teased, picked on, forced to eat boogers or made fun of” (87%); “being ignored, smeared with honey or left out of things on purpose” (58%), and “being called thunder thighs, freaky face or other bad names” (49%). Almost a third of the Pugs also experienced physical bullying – being shoved, pushed, slapped, kicked, dressed up in bumblebee outfits, or worse.

Finally, WIMP’s research concluded that since Pugs have limited intelligence (are dumb), they may be more likely to bully others in the future without realizing or understanding that they are acting aggressive, being intimidating, or see how their behavior might be impacting those around them.

alone in my cubicle, waiting said...

how do you possibly keep geting funnier? you are too much.......i love the gazette and how many different species (including garbage bags and grocery carts) you include. thanks for the laffs, been waiting for this one on a rainy monday....now im happy...gonna forward it to my dog peoples.

THe Pug association will be looking for you! This is so funny!