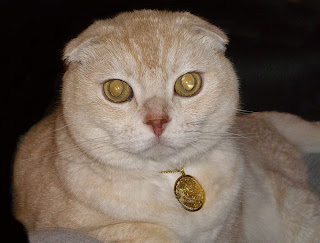 A local cat known for his reputation as Sequim's top realtor today issued a formal apology after he was caught picking his nose while seated in his car the previous week.

Police reports state Vito, a 9-year-old, neutered Scottish Fold, was driving home from his office when he stopped at a stoplight on Sequim Avenue.

An anonymous witness reported seeing him "...glance around quickly, then promptly stick a finger fully up his nose, picking it." 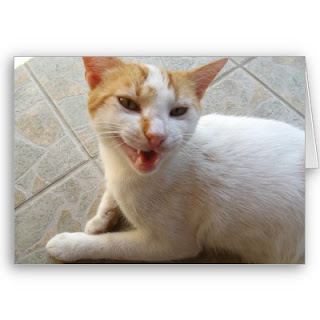 In the wake of the incident, Vito tried to relay that the nose picking was, in fact, an accident caused by "unforseen sudden forward acceleration" by his car.

The witness who reported the event stated that once Vito saw he had been caught, he promptly removed his finger and pretended to merely be examining the skin on his nose in the mirror of the car until the light turned green and he drove off, leaving the witness and her three kittens shocked.

"Oh, he was picking his nose, believe you me," the witness said to police. "He had that telling look on his face, and he did it in full view of my three young kittens, all of them were exposed to that behavior." 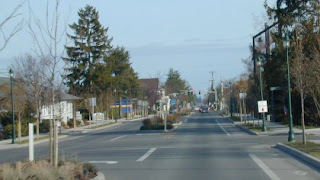 The incident happened on this public street

While not explicitly admitting to having picked his nose, Vito in a press conference pleaded for privacy in a heartwarming mea culpa.

"I have let my family down and I regret (the act) with all of my heart," Vito said to a crowd. "I have not been true to my values. I am not without fault here and I am far short of perfect."

Vito went on to say that he does not now nor did he ever approve of nose picking in public, regardless of city or state laws. 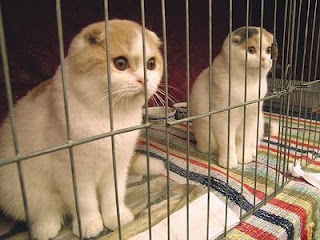 "I am dealing with my behavior and failings behind closed doors," he stated. "I am very sorry for those who were affected by my shameful behavior."

The witnesses to the dramatic event are said to be in satisfactory condition after being screened by a mental health practitioner.