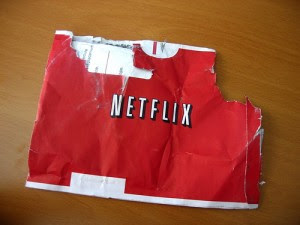 A NETFLIX envelope who was attacked by a U.S. Postal employee says he lived only because the postal worker dropped him after he punched it repeatedly in the mouth.

Chester, a 6-month-old, red and white DVD Mailing Envelope, is recovering in the hospital from top and corner injuries. He had an operation on his flap and is awaiting surgery on his seam. He told reporters he thought he was moments from death during the attack, but managed to crawl away to his car.

Chester, who works for NETFLIX, was taking a walk in the woods near his home with his boyfriend Donovan, when he says a postal worker in a blue shirt and short pants suddenly charged at him, snorting and grunting. 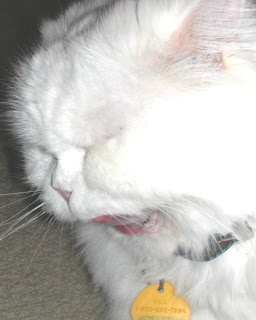 Donovan, a 9-year-old, neutered, White Persian, said he "...peed himself a little," then ran away and hid under their car, terrified.

Chester said he managed to climb up a nearby tree, but the postal worker cornered him. “I turned around and just saw (his) big face looking at me,” he said.

The envelope bravely recalled “kicking the postal worker's nose” which caused him to retreat, but said he only grew angrier and attacked again. Chester said (the postal worker) grabbed his upper right red corner and flung him into a dirt pile. 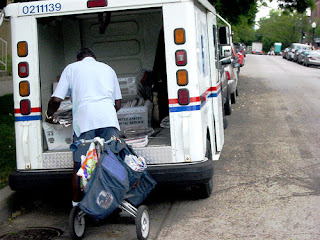 Postal workers are said to be very dangerous, can carry numerous diseases, and aren’t paid very much

“I gave him a really bad paper cut,” Chester said. “It drew a lot of blood, (the postal worker) really winced.” Chester said he then fell to the ground and was briefly knocked out.

After regaining consciousness, despite a torn corner, a broken seal, and an illegible to-and-from address, Chester managed to crawl back to his car and get inside. Donovan also climbed into the vehicle and drove them to Olympic Hospital.

Chester’s sister, Harriett, a 9-month-old, blue and yellow retired Mailing Envelope who once worked for Blockbuster Video, was in awe of his brave survival. 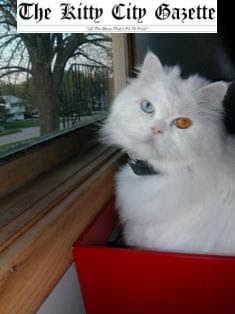 Donovan, who is a total wuss, said “courage has never been one of my stronger qualities…”

“We're a very lucky family to have him still with us," she said. “When the doctor’s first started to tell me, well…I thought he was licked for sure, but he triumphed.”

"It was a pretty big postal worker,“ Chester said from the safety of his hospital bed. “I thought I was dead…I thought that was the end of my life and all I could do was try to fight, stay alive or whatever.”