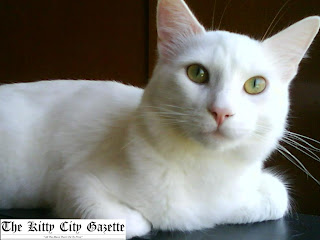 A local cat and father of three admitted today that he has been living in fear ever since he farted in a crowded elevator.

Willie, a 3-year-old, neutered Domestic Short Hair, had recently eaten a shredded, spicy pork and bean burrito at Taco Del Mar when he entered the crowded elevator to return to work.

“All of I sudden, I knew I was (going to fart)," Willie said. "I was scared. There were many cats in the elevator, it was packed,” Willie remembers. “It was hot and it seemed like the buttons for every floor had been pushed.

Willie said he did the best he could to keep (the fart) from escaping. He said he clenched his teeth, stared at one spot on the wall, and pressed all four feet solidly below him in an effort to keep it from squeezing out. 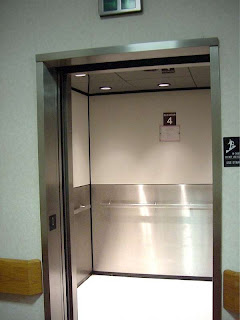 This air-tight elevator was the site of the incident

"Before I knew it, I'd farted," he said. "At first it was a ghost-like whisper, I had some hopes at first that it would stay silent. But then it transformed into a roaring motorcycle-like clickety-clack. Then it was all over."

"Everyone on the elevator froze," he continued. "It was like the Ice Queen from Narnia cast a spell on them, they were that still. No one acknowledged the fart."

Witnesses said cats on the elevator were still and silent, as if somehow through their stillness they could actually reverse time and make it (the fart) not have happened.

"There was a definite loud, ripe peal," said witness Kellie, a 12-year-old, spayed, Siamese Mix, who is a legal secretary and was also in the elevator when the fart occurred. 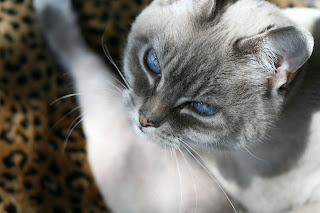 "It was truly terrifying, not knowing if people knew that it was me (who farted) or not," Willie stated. He said he was so hard hit by the fart incident that he became depressed and considered switching careers to protect his family.

“Someone wrote ‘Willie is a farter’ on the men’s bathroom wall and I saw it and felt terrible,” he said. “It was like someone knew and they wanted to exploit me.”

Workers in the office are certain the notoriety from the incident will eventually, like a fart, dissipate, and business will go back to normal soon. No one is in any way certain that Willie actually was, in fact, the farter. 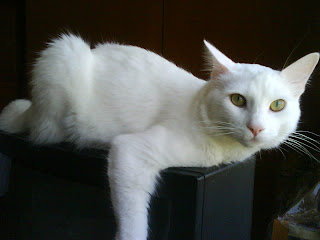 Willie said he just wanted to protect his family

“There were about nine other cats from my office on that elevator,“ witness Kellie said. “It could have been anyone, really."

“It was very hard. I tried to put myself in (the farter’s) position and thought how they might feel if they’d let the fart," Kellie continued. “There’s just nothing good about it.”