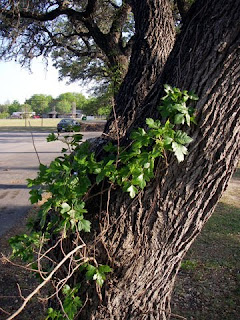 A clump of Ground-Creeping Ivy accused of murdering 2 trees was acquitted Friday in Clallam County Court on grounds of insanity.

In early 2017 the ivy, a 15-year-old clump of English Ivy named Harry, was dug up and charged with strangling to death 79-year-old Harold and 89-year-old James, both Douglas Firs, at Carrie Blake Park.

The jury heard testimonies from over twenty-six prosecution witnesses who live in and around the park and were present on the day of the murders. 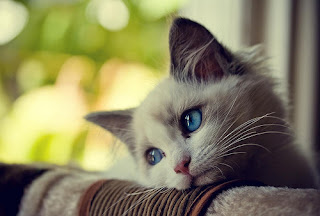 “James was my favorite tree to pee on,” said witness Gatsby

Prosecutors described for the jury the tendency of ivy to be aggressive and destructive to trees and walls, pointing out Harry had been “opportunistic and aggressive with malice aforethought” in his attack on his victims and asked for a verdict of guilty of murder in the first degree and a life sentence.

Botanists for the defense pointed out there is no direct evidence ivy is specifically dangerous when growing on trees of any kind, but admitted the situation can become dangerous if there is competition for resources.

Witness Gatsby, a 2-year-old, neutered Domestic Short Hair stated the trees and ivy had been fighting over territorial rights for years and that this incident “had been a long time coming.” 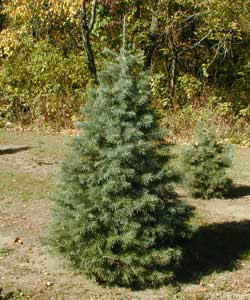 Witness Gareth, who is a Concolor Fir, once lived at the park where the murders occurred

Psychiatrists for the defense claimed the crime was an “accident” which occurred because Harry’s innate behavior created a parasitic need for soil nutrients and water.

With his ability to reason flawed, they argued, he was not of sound mind when the deaths occurred. Harry thus lacked the mental capacity at that moment to realize what he was doing was morally wrong.

Doctors recommended hospitalization and a plea of not guilty by reason of insanity. They argued the defendant should be contained in a small, secure area to prevent the compulsion to re-offend. 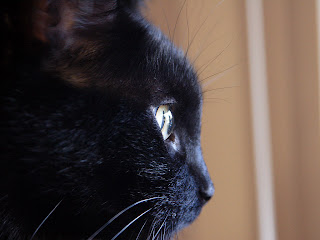 After a grueling 72-hour session the jury returned a unanimous verdict of not guilty by reason of insanity.

Harry was later removed from the Clallam County Jail and re-planted at a local nursery for hospitalization, pruning, and psychiatric treatment.