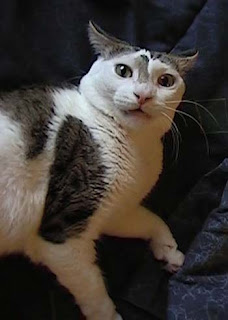 Many cats are at an impasse these days regarding where exactly in the house to let loose with the spraying. More and more sinks and counter tops are becoming reclaimed territories by Humans from Seattle to new York.

Cats are reporting a ten-fold increase in the amount of cheap, but effective, cat repellent sprays being used to stop this natural habit, leaving cats to resort to sniper-like tactics.

The traditional definition of a sniper/sprayer is a cat especially skilled in the sniper-like craft of indoor spraying and whose precision marksmanship can stun or kill selected couches, sofas, or Humans with their scent at large or close distances. 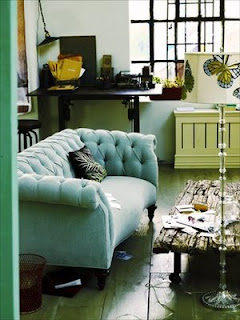 Typically and ideally, a proficient sniper/sprayer approaches an unaware target, uses a single spray per target, and withdraws without being seen.

“Hey, my owners have used cat repellent everywhere in the house at butt level except here on the couch,” said Jojo, a 2-year-old, neutered, Domestic Short Hair, who began to pee on the sofa just weeks ago. “I had no alternative but to up the ante.”

Recent reports into the Gazette say that the same, or better, results can be had by peeing directly onto sofa or futon cushions. Many cats say it is indeed, oddly satisfying. 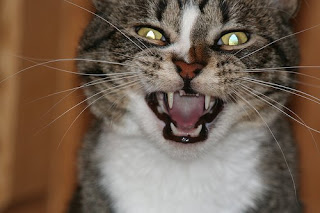 “I sprayed a 180 degree arc into the corner of the cushions at (Human) head level,” said Jed, a 13-year-old, neutered, Domestic Short hair from Seattle. “I sat back and watched as the Human reclined on the sofa and then gradually began to frown and look wildly about as he inhaled the wicked odor.”

At distances over .5 yards, sniper/sprayers usually attempt contact shots, aiming at a level approximately 14 to 16 inches off the ground and depending on damage, stain and general stink to make the kill. At lesser distances, sniper/ sprayers may attempt direct Human head or body shots to ensure the kill.

“It was not unlike that of the blast from a Claymore mine.” said Gunny, a 7-year-old, neutered, American Tabby Cat. “The scent was overwhelming for (the Human) once they sat down, he died on the spot.” 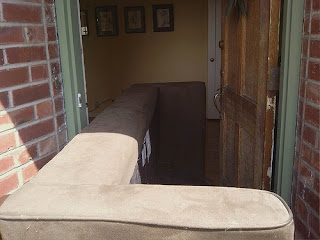 Most cats agree that the use of deadly force here is justified as this is a war on territory and victory must be secured if cats are to remain dominant over Humans.

“He looked like a just caught fish,“ said Barracuda, a 4-year-old Domestic Short Hair after a successful spray mission. “His (the Human’s) head was thrashing about in all directions seeking the source of the foulness. In victory, I smiled, yawned, scratched my ear, and left the room.”

One anonymous cat gave some advice for those who decide to use sniper/sprayer tactics by saying a prudent sniper leaves the area after the shot is taken, anticipating the flanking attack that normally follows. A brave or desperate sniper may ambush one of the flanks if possible, but should seek cover immediately.

Cat snipers. What next? I love it.

Thank Gosh you wrote another one. I was getting withdrawals...

OMG! This is too good!

That is so funny, but true my meezer Kia is a sneeky sprayer, uses stealth.

What the..? Mom is blocking my view of the screen...I don't understand why she is laughing so hard and why she won't let me read it???

And what about the humans that piss themselves reading this!!!

My cat Tweetie has shunned the sniper technique for straight-up pissing right in front of me, which greatly increased the Human agitation level.

Mine are matress & wall sprayers!
They only do it when they are mad at us because they didn't get thier way.

Our Lydia (an angel now) attacked the futon for weeks after she first moved in here. She was so good at it, but Nature's Miracle prevented the stink from staying.

We LOVE the picture of the dead couch! MOLMOLMOLMOLMOL!!!!! (Meowing out Loud)