Local Cat Says He Cannot Work Due To String Addiction 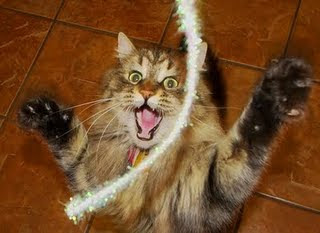 A local cat today has admitted to his family and co-workers what they had secretly believed for years, he is addicted to string.

Clarence, a 9-year-old, neutered, Domestic Long Hair, says he is now unable to work due to the extreme disability stemming from his addiction. In Clarence’s case, he’s about to be homeless, and is already subsisting on food stamps.

“I have tried so many times to stop,” said Clarence but then I just get an overwhelming urge to take (string) out and claw at it, bat it around, even.” 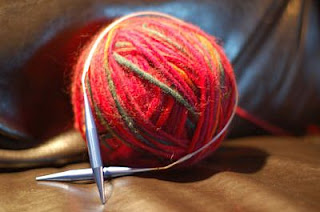 The issue began as a young kitten, when he would spend “hours” mesmerized by string. Desperate to get more, he said he would steal it from craft and yarn stores and horde it under his mattress.

“It was so much fun,” he said. “I just had to claw at it and whip it around the house. At first I could play for 20 minutes or so then put it away. As time went on I’d sit and all I could do was think about playing with string. I couldn’t focus, it got scary.”

“I tried to curb the urge to play with it,” he continued. “But I’ll be just about to go off to work and suddenly I gotta play with string. It’s bad.” 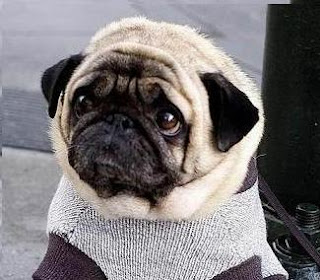 Clarence said that if he is out of string or yarn he sometimes will go to a neighbor’s home and ask to “borrow” some. Worse yet, if none is to be found, he will make use of dental floss as a substitute.

Trouble at work began when his supervisor at the bank where he works caught him looking at pictures of soft, fluffy balls of yellow yarn on his computer during working hours. “I heard he’d been arrested once for going to the emergency room hoping to score some string,” said a co-worker who did not want to be identified.

“I got so I couldn’t go four hours without playing with string,” Clarence said. “I’d bring some to work, until one afternoon I was caught in the men’s room batting around a red ball of yarn. It was embarrassing.” 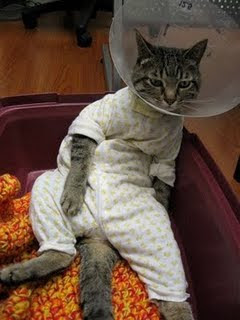 Friends and neighbors say Clarence used to be very active, tending to his garden and frequently washing his car. They said they started to notice him withdrawing from his usual activities and said he even stopped answering the door.

“I’d go knock on his door, just to say hello to him,” said neighbor Barrett, a 5-year-old, neutered Pug. “I could hear him in there, hitting something around and breathing heavy. I knew it was string.”

After admitting his addiction, Clarence’s family has agreed to send him to a 28-day intensive inpatient rehabilitation visit at The Center, located in Edmonds. Luckily, his employer has graciously offered to hold his position until he can safely reclaim it.

I soooo love all your stories, they are so silly and never fail to make me laugh out loud for real.

I'm cracking up. I have a string addiction as well. Classic KCG line is the one where he's caught in the men's room

We understand this addiction all too well...

Cat Psychologists report in Crazy Kitty magazine that fewer then 2 per cent of the cats who are treated for string addiction are ever cured, and often become further addicted to rubber bands.
A tragic story!

I hope that rehab works and phew they are keeping the job open.. LOL Brilliant.. Makes my morning.. Hugs GJ x

OMG, you're killing me!!!
This is one of your most hilarious news reports yet!!! That poor pathetic cat in the photo... has me in stitches.

Katie showed early signs of ribbon addiction. However the emergency surgery has cured her of that.