Giant Marshmallow Farmers To Use Falcons To Thwart Pesky Campers 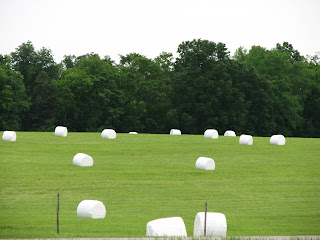 Eric is one of 17 Giant Marshmallow farmers nationwide who signed up for a program, approved by the U.S. Fish and Wildlife Service, that allows the use of predator birds to control wild Campers that damage or forage on the marshmallows.

The original habitats of the North American Camper are deciduous and mixed forests, but due to their adaptability they have extended their range to mountainous areas, river banks, and rural areas, where marshmallow farmers consider them to be pests. 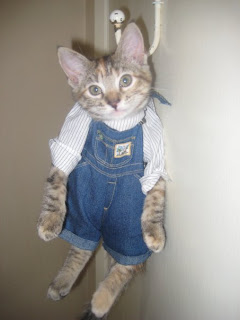 "Campers are tricky,” Eric said. “They tend to be nocturnal. We know they have been here when we find discarded chocolate wrappers, sticks, and graham cracker crumbs in our fields. Sometimes they start fires, too. It’s a huge problem.”

Though previously thought to be solitary, there is now evidence that Campers engage in gender-specific social behavior.

Related females often share a common area, called a tent, where stores of scavenged beer and hot dogs are kept, while unrelated males live together in groups of up to four to maintain their positions against foreign males during the mating season and other potential invaders. 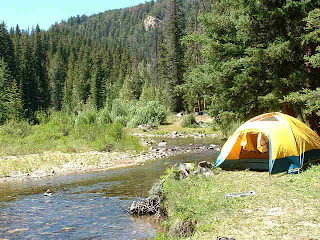 The U.S. Fish and Wildlife Service is now beta testing the raptors in the hopes of scaring off the campers, who generally remain in the same areas year-round, but their prevalence depends on a variety of weather conditions.

“In many ways, (using raptors) is probably more environmentally sound than other methods we might use, like murder," said Ginger, a 5-year-old Domestic Short Hair who has been growing Giant Marshmallows in Sequim for years.

Giant Marshmallow farmers have long battled campers and sometimes even Hikers, who damage or forage on their crops, causing an estimated $900 million in damage in one year, according to a 2009 report by the U.S. Department of Agriculture. 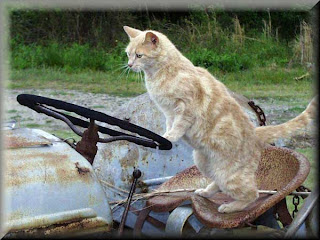 Campers have caused more than $900 million in damage in one year, reports say

Farmers hope using the raptors will confuse and scare Campers, sending them off in another direction or possibly to a grocery store to procure marshmallows, thus saving the farmers money and time in this tough economy.

I've often wondered how those giant marshmallows are protected!

A roll in the giant marshmallows, could be sticky if it rains.

Campers, they don't look or smell good either.

I love it, I love it, I live right near these marshmallow fields, you should see the size of the graham crackers and Hershey bars that must be used to make smores............Yummy.


Lead me to the giant marshmallow roast! I love them all melted and gooey with just the right amount of char black to chew on.