More And More Corgis Say They Face Discrimination At Work 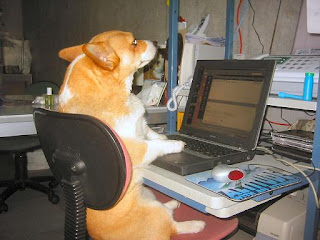 A new poll has revealed many Corgis feel they are regularly discriminated against at work.

The Washington State Unemployment Department released data showing a spike in claims filed by Corgis who said they were “openly discriminated against” in the workplace due to their cuteness and height.

The poll also revealed when applying for jobs, many Corgis do not get past the interview stage of a job once they have mentioned that they are a Corgi. Others complained they lost their jobs once their condition was known. 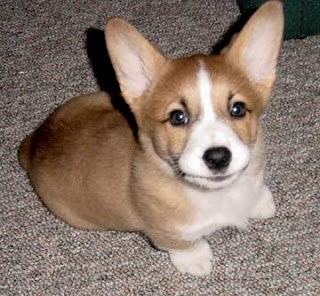 “Their ears make them very cute and distracting,” said an employer who admitted he had let a Corgi go in the past. “There was too much petting going on and not enough work, I had no choice.”

Some Corgis said they prefer not to mention their breed at all on an application form, as they think it may jeopardize their chances of being given an interview.

Muffin, a 2-year-old, neutered, Pembroke Welsh Corgi currently works at Mr. Big & Tall in Alderwood. “When tall dogs come in to buy clothing they laugh at me,” he said. “Sometimes they pick me up and put me on top of the displays and leave me there so I can’t get down.” 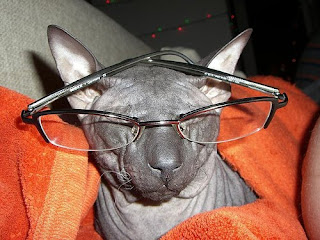 One Corgi who did not give his name said he was employed as an escort, but was eventually let go because his boss said females prefer “taller” dogs when seeking a mate.

"Height is ideal, even for dogs,“ said former professor Gambit, a 15-year-old Sphinx who works for an employment agency. “It is unfortunate, but research has shown that taller dogs get more treats,” He added, “They are perceived as stronger and usually get paid more.”

Some Corgis said they try to “dress down” when applying for jobs in an attempt to not appear cute and cuddly, but still many bosses are unwilling to employ them. 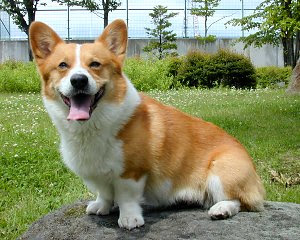 Jango, a 7-year-old Pembroke Welsh Corgi worked as a bouncer and was consistently laughed at and told he had "such a cute little bottom.”

Jango has finally admitted he suffers from a Napoleon complex brought on by years of systematic abuse and petting from clients.

Now the state is set to focus attention on raising awareness that being a Corgi need not be a bar to employment. Tens of thousands of leaflets will be dispatched to employers, employees and job seekers giving a comprehensive guide to Corgis and work.

hahahaha I LOVE THIS!! I'd be playing with those cute ears and scratchin' that cute little butt all day long......funny stuff, Sharyn!

Napoleon Complex?! A Corgi?! But of course! In fact, can you find one that DOESN'T have one! I can definitely see their point because once you see them, you CAN'T keep your hands off those ears, your eyes off those butts, AND the smiles off your face!

Oh my Cod! How funny and the photos are the best :)

We feel bad but, really, who could not be distracted by der cuteness. We do unnerstand der plite tho, cuz as cats we din't get hired any ware cuz we don't spell so good.

The discrimination will stop once they file some sexual harassment suits. Fluffy butt rubbing and unsolicited pets from strangers? Where are their professional boundaries? The ASPCA is going to be hearing from me.

The Daily Corgi will be looking further into this troubling development ;-).

Bella knows exactly what you are talking about. Mom closes the door to her office, and when customers see the door closed, they know she is there. Mom does not get any work done

I am positive my little Goldie, rescued from a CA "shelter" last February, one day before her date with death, has a good bit of Corgi in her, and I am certain she is totally unemployable, as she totally fits this description! She is just the cuddliest, most lovable cutie with the softest ears, cutest nose, and pattingest butt you could ever hope to see! Her ever-lovin' Mom