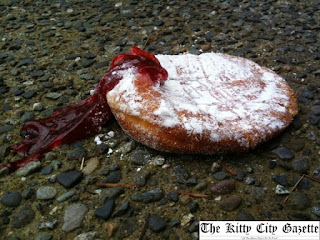 A Powdered-Sugar-Coated-Raspberry-Jelly-Filled Donut named Jack was killed today outside the bakery where he had lived for more than 9 hours. Two others were injured in the skirmish.

The fight started in the bakery area of a Safeway store after one cat allegedly grabbed another cat’s donut and ended outside with the donut being run over by a truck, according to police.

An apple fritter, who did not want to be identified, overheard the argument that sparked the fight said the two cats were fighting over the last maple bar. 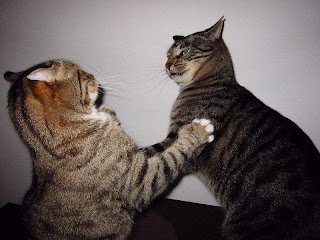 After the fight, a 7-year-old, neutered Domestic Short Hair named Speedbump got into a white Ford F-150 pickup and ran over the donut of the cat with whom he had fought, before driving away, police said.

The donut suffered massive cranial injuries and was bleeding, but was alert and still breathing when police arrived. 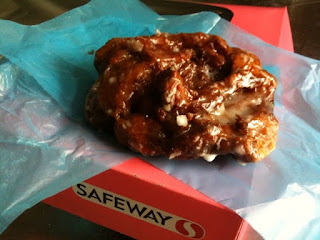 The other cat involved in the fight, Noodles, a 4-year-old Domestic Short Hair, appeared "very intoxicated" and had maple bar-type icing smeared on his mouth and head, wounds that resulted from the fight, according to police.

Noodles was taken by ambulance to a local hospital where he was treated for non-life threatening injuries and given another donut, police said.

Witnesses said the cats suddenly started fighting. "Next thing I know, that donut was laying flat on the street," a witness said, adding that the donut was bleeding from his head. 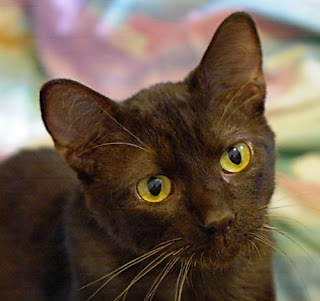 More than five police cars and an ambulance responded to the incident.

Paramedics at the scene stated they tried to put the jelly back into the donut, but were unsuccessful and it died at the scene.

Oh for the love of Donuts!

"they tried to put the jelly back into the donut, but were unsuccessful"


Suddenly I feel a craving for a donut!

I love this one.

"appeared "very intoxicated" and had maple bar-type icing smeared on his mouth and head, wounds that resulted from the fight, according to police.