A local cat today has come forward to open up about his lifelong battle with static cling.

Chippy, a 10-year-old, neutered, Domestic Short Hair, said he has been fighting a battle both “public and private” with static cling that began the first time he decided to wash his clothes.

“I remember I took my fleece jacket out of the dryer and it just stuck to me,” said Chippy. “At first I thought it was funny and stuck socks all over myself. But (the static) never went away.” 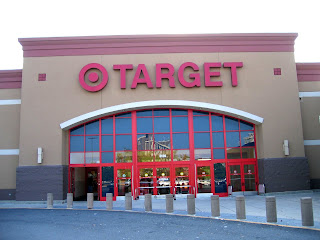 Chippy said Target was where he encountered the worst static shocks

Chippy said eventually he and his clothing became so static-ridden that he began to received life-altering shocks when touching certain objects in stores that left him with a stutter so bad he could no longer sing ABBA songs in the shower.

“Target, I couldn’t go into Target,” Chippy recounted. “I got bad shocks every time I went near a metal display rack. Other stores too, but Target was the worst.”

Chippy said he would sit in the parking lot for hours sweating and debating whether or not to risk the shocks to go buy his peanut butter. 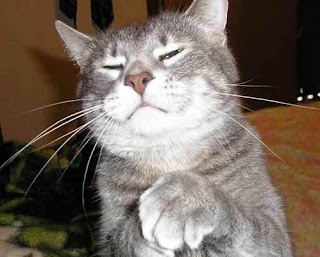 “I didn’t ask for this,” Chippy said. “I was plagued by static cling. Often times I’d be at a party and realize my underpants were riding up (my butt), it was horrifying.”

Chippy reportedly attended more than 4 support groups for survivors of and cats currently living with static cling before a group of close friends staged an intervention and presented him with a can of Static Guard.

Chippy said everywhere he went items flew off the shelves and stuck to his body. "It became very embarrassing," he said. 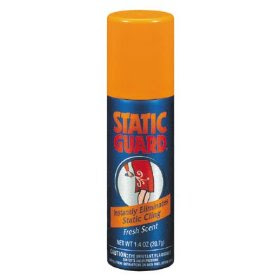 Chippy said it is easy to use on skirts, dresses, and lingerie, and prevents static cling all day.

“All of a sudden I was free,” Chippy said, choked up at the fond memory. “I thought I would have to spend the rest of my life that way, I honestly had no idea there was a cure.”

Today, there are over 44,000 cats in treatment for problems stemming from static cling issues at any given time.
Some seek treatment for a minimum of three months; others end up staying longer, depending on their recovery.

Wow Chippy = I HAVE to say you are an extremely HANDSOME cat!! :*D