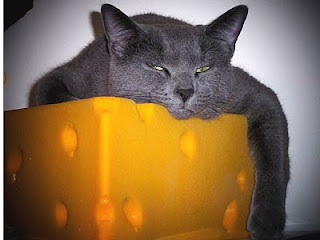 The federal government is set to deploy new stainless steel nacho cheese pump dispensers to over 35 airports across the United States beginning this week according to a press release.

Nacho cheese pump dispensers already are in use at some airports as a way of keeping cheese consistently hot and smooth for nacho preparation, according the Department of Homeland Security.

Under existing protocols, hot cheese is optional at airport snack bars when ordering nachos. Travelers who decline hot cheese are given a side of jalapeño peppers and are then funneled to a location where they may be given a security screening or pat down to search for explosives. 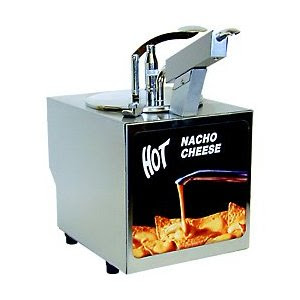 The TSA said most cats prefer a nice pat down to a body scan. Others have objected to the body scans, calling them electronic strip searches.

Privacy for those who do not want cheese is maintained during the scanning process by blurring images, deleting images after they are viewed, and placing the screener viewing the images in a remote location, according to DHS officials.

“If you don’t like hot cheese on your chips, that’s your business,” said a TSA staffer. “All data and images collected during routine searches will be kept confidential.” 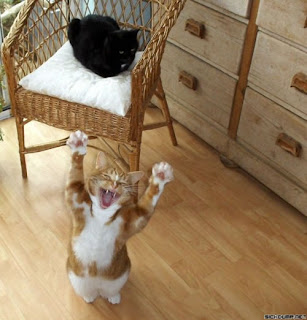 Frasier, who travels often for business, is very excited about the new cheese dispensers

The new sanitary stainless steel pump has a three quart capacity and disassembles for easy cleaning. The Transportation Security Administration said they expect to deploy some 450 new units to snack bars by the end of 2010.

"By streamlining the delivery of hot cheese, we are enhancing our capability to serve and satisfy those want hot nachos at airports across the nation," said one official.

“Nobody likes cold nacho cheese,” said Frasier, a 12-year-old, neutered Domestic Short Hair. “I travel often and believe me, consistency in nachos is huge for me. I’m happy about (the new machines).” 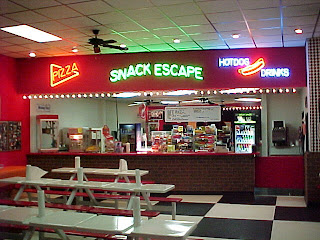 The first of the new units are being installed Friday at a snack bar in Seattle's Sea-Tac International Airport, which also sells hot pretzels, corn dogs, and sno-cones, according to a DHS statement.

“The new pump will catch customers’ eyes and put the irresistible smell and lure of nachos front and center in their mind,” said a DHS staffer. “Travelers will be happy and satisfied. Also, the cheese will be neatly dispensed, saving vendors time and money."