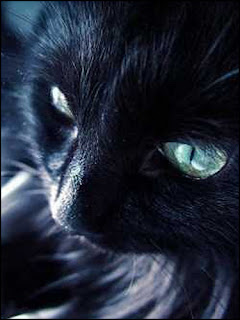 Evelyn, a 7-year-old, spayed Domestic Long Hair, whose microwave broke at the end of summer, said she finds life without it “difficult and uncertain” and says she has been devastated by the loss.

Evelyn told the Gazette her microwave, a 10-year-old General Electric Wall Mounted Unit named Jeff, made a funny smell one evening and “just quit” on her.

At first she blamed herself for the microwave’s misbehavior, but later said she could find no catalyst for the event. Without the microwave Evelyn said it takes a grueling 3-4 minutes or more to heat water for her cocoa. 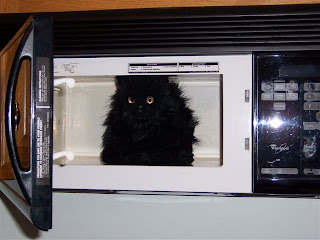 “After 10 years together he became belligerent, and suddenly refused to do what I asked,” she said of the microwave she’d shared a home with since buying the house back in 2000. “At first I was mad at him, then I realized he was dead.”

Asked in an interview whether she missed being able to easily re-heat coffee, leftovers or make microwave popcorn at will over the past months, Evelyn was unequivocal.

”I do (miss it), and it’s been a difficult time,” she said. “It’s a hardship. If I want something to eat I actually have to cook.” 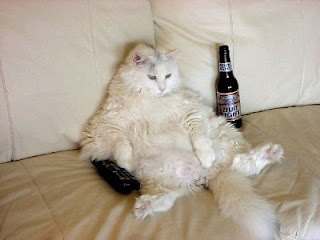 “You don’t realize how easy your life is when you have a microwave, you take them for granted,” Evelyn said. “Everything is ready to eat in just a few minutes, but cooking without those certainties is terrifying.”

Friends of the microwave said before he died he’d told them he had “had enough” of Evelyn’s controlling behavior. He told friends he felt stuck in their relationship and was “tired of her pushing his buttons” all the time.

In her grief, Evelyn said she finds the inability to calculate exactly how long it takes to heat water up “terrifying” even when it comes to something as simple as making condensed tomato soup from a can. 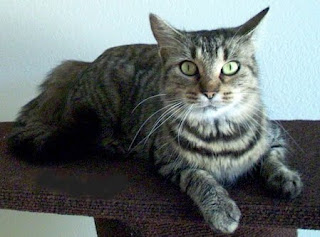 “I’ve got a wonderful community of people who are praying for me every day,” she said. “They call and offer to heat me up a burrito, but it’s not the same as having your own microwave,” she said.

Evelyn said she was unaware of the depth of Jeff’s feelings but did say at one point when he began routinely burning her microwave popcorn she’d offered to go to marriage and family therapy but said he refused to leave his spot over the stove.

Evelyn said she had “not yet” decided upon a make and model regarding a new microwave, but she did say she would possibly start looking at ads on craigslist, where many of her single friends had luck meeting appliances before.