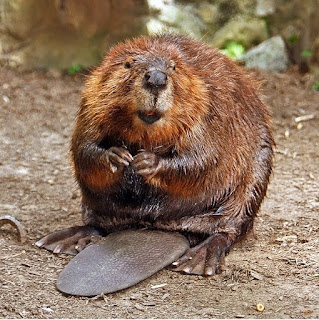 Chick, a 15-year-old, North American Beaver, had just given birth to her second child. She was two weeks back from maternity leave at her dam when she was called into a supervisor’s office.

"I’m sorry, but you need to be looking for other employment," her manager told her.

Chick worked as a lineman, scaling telephone poles for Verizon. She suddenly found herself coping with the grief of being unemployed after yet another customer reported having seen her chewing down the giant wooden telephone poles she worked on. Twelve months later, she's still out of work. 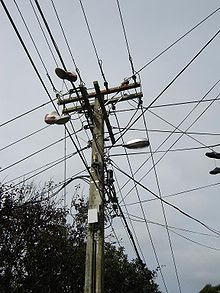 Most utility poles are made of wood. Southern Yellow Pine is the most widely used and delicious species in the United States. Other varieties include Douglas Fir, Jack Pine, Lodgepole Pine, Western Red Cedar, and Pacific Silver Fur.

Chick is not alone. She is among the 21.5 percent of unemployed beavers, almost twice the rate of unemployment for cats. The figure was included in a new report released today on the state of beavers by the National Urban League. 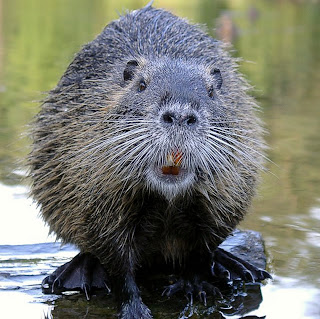 In addition, beaver-owned businesses have reported major third quarter losses. They represent a paltry 5% of privately owned companies and the study said more are needed to help spur job growth in beaver communities.

“I owned a landscape business, I used to do pretty well,” said Harold, a 12-year-old North American Beaver. Harold did admit that his beaver instincts have caused him to lose more than a few jobs.

“I remember once working on an infinity pool for a customer,” Harold recounted. “Before I knew it I had cleared the woods and dammed up her pool, (the owner) was not happy.” 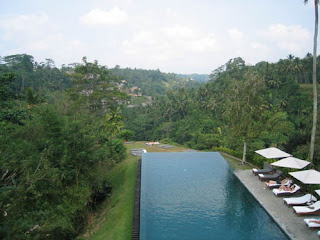 Harold said he tried taking a job at Office Depot, but was fired after only a week for constantly sharpening and eating pencils. "They taste good," he said.

The report presented other sobering statistics on the difficulties of keeping a job as a beaver. Beavers said they face racial discrimination and are looked at as a minority due to their “semi-aquatic” and “primarily nocturnal” status.

The report also said the beavers’ near-constant harvesting of trees and flooding of waterways interfered with job duties.